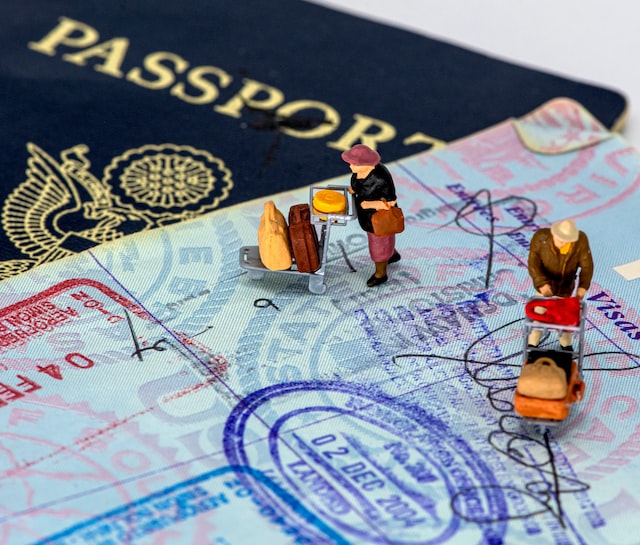 Jenniffer González, the resident commissioner in Washington, and other congressmen requested in a letter that workers from the Dominican Republic be included in the granting of H-2B visas to assist in the reconstruction of Puerto Rico. “I led a bipartisan letter to the Secretaries of Homeland Security and Labor to add workers from the Dominican Republic to the H-2B Visas, to alleviate the current labor shortage in PR, accelerate reconstruction efforts, and not lose the federal funds that we insured,” González wrote on Twitter. In this context, he highlighted in the letter also signed by congressmen Adriano Espaillat, Maria Elvira Salazar, Darren Soto, Mario Diaz Balart, and Ritchie Torre that “in the last five years, Puerto Rico has faced various catastrophes that have required an extra rebuilding effort.”

As a result, she requested that “workers from our Western Hemisphere partner, the Dominican Republic, be included.” Similarly, “the Federal Emergency Management Agency (FEMA) has allocated nearly 40 billion dollars in reconstruction funds, in addition to another 2.254 billion for transportation and infrastructure projects,” according to the letter. According to the letter, the working population available on the island stood at 43.3% in October of last year, and the construction sector had lost 40% of its able-to-work population, as well as in other sectors such as tourism, due to the emigration of many people to the United States.

“This will help us meet reconstruction goals and promote economic growth while strengthening our relationship with a key Caribbean regional partner,” González wrote in the letter.

Puerto Rico should be offering the Visa to the Haitians.

Why is it that you can’t get anything on your own and always act like we owe you something?
Puerto Rico hasn’t said a thing it was the commissioner. should this be granted, it’d have nothing to do with you.

I fully agree! If Puerto Rico wants the work progress to linger on for years, go this route. If they want their infrastructure dreams to have happy endings, hire the Haitians. Even the Dominicans do!