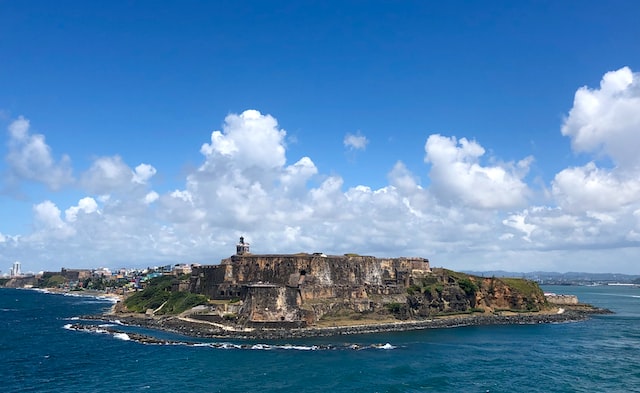 According to the most recent bulletin of the Department of Health’s Epidemiological Surveillance System (DS), Puerto Rico is in a second level of monkeypox outbreak, with 208 confirmed cases, the health agency reported this Sunday.

Given this, the DS classified Puerto Rico as being in the second level of the outbreak, because 83.1% of confirmed cases had no travel history, and the most commonly reported transmission route is prolonged and direct close contact, of the type skin to skin.