Vásquez Peña: the Dominican Republic Consulate in Madrid once had 28 vice-consuls, today it has seven 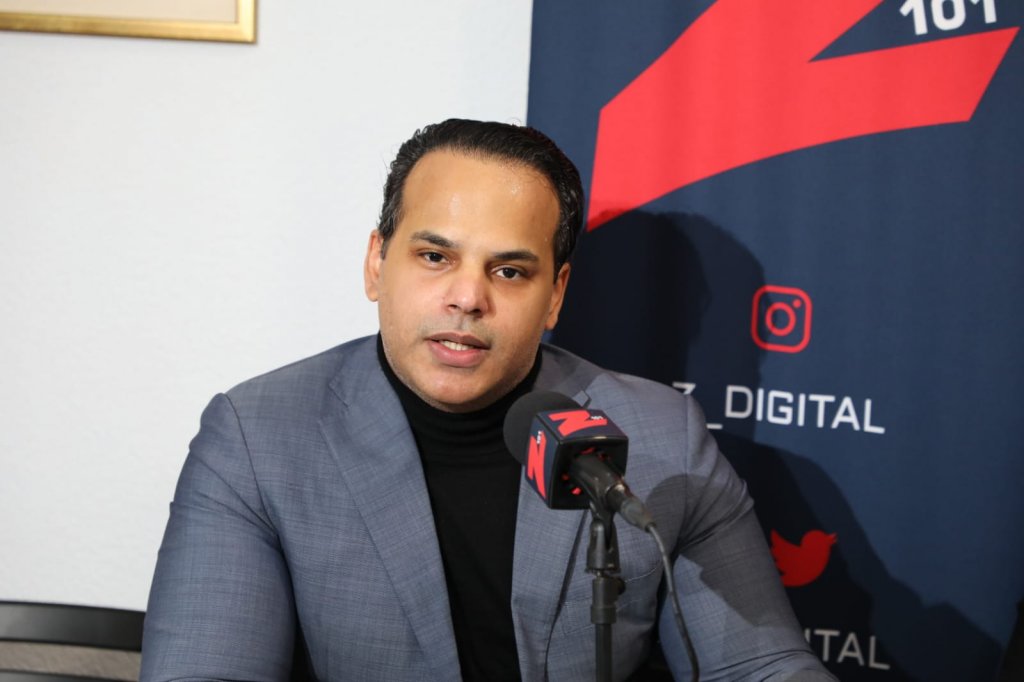 The Dominican Republic’s consul general in Madrid, Miguel Vásquez Peña, revealed this Friday that in previous administrations, the diplomatic headquarters had 28 vice-consuls, a number that has been reduced to seven during his administration. Vásquez Peña stated in an exclusive interview with El Gobierno de la Mañana, broadcast from the consular headquarters, that while there were approximately 15 consular assistants during the previous administration, the body now has three who carry out the task.

“This consulate has a general consul and seven vice consuls. There used to be 28 vice-consuls here. We have three consular assistants, and there were over 15 at one point,” he argued. According to the diplomat, the consular body currently has about 16 employees, four of whom provide non-permanent services. The Dominican Republic’s general consulate in Madrid explained that the entity it directs’s plans are to achieve a location that houses other Dominican State entities that operate in the mother country, citing the Intrant, the Central Electoral Board, and other offices.

He acknowledged that it is a bureaucratic process, but that there is currently a resolution in the Chamber of Deputies seeking to achieve the venue. The diplomat stated that President Luis Abinader agrees with the consulate’s proposal.

It could be undeniable a good lot of these vice consuls were on the payroll as favors. It would be interesting to know how the parties of previous administrations can explain the pay expenditures for the previous vice consul overabundance when they find fault with the present leadership over mismanagement.