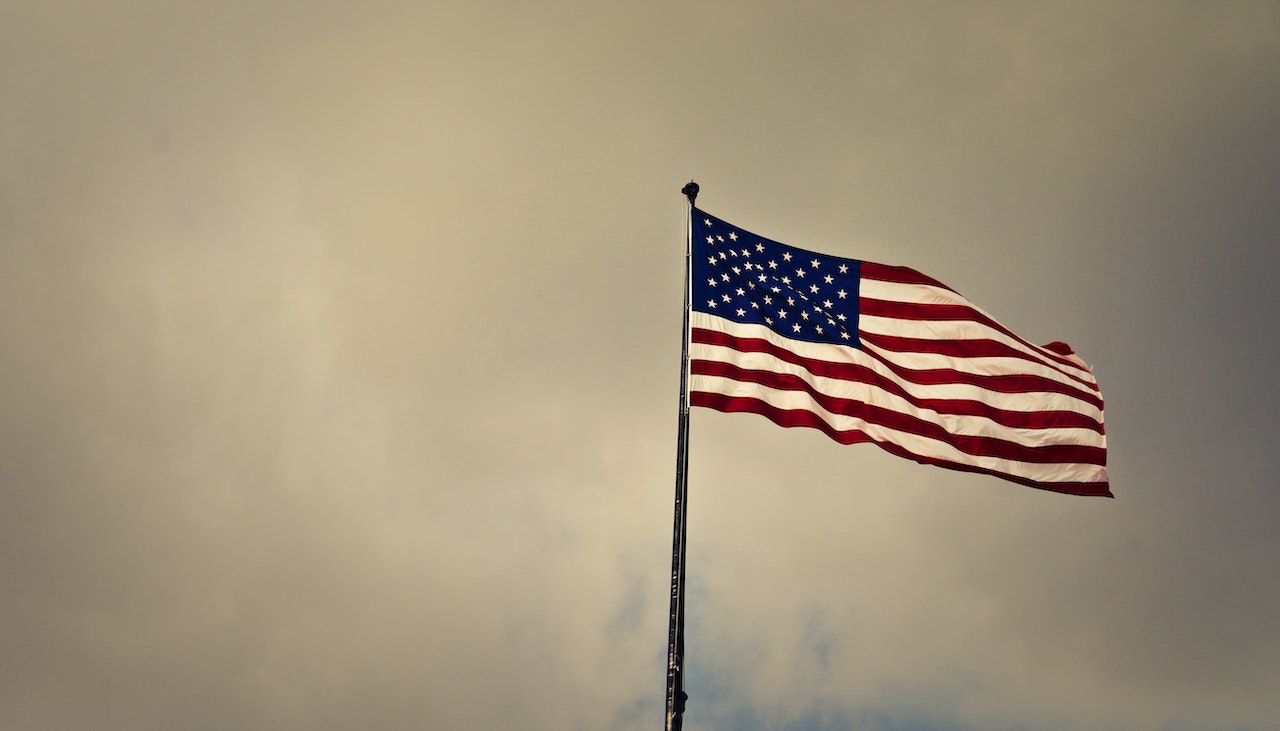 The United States confirmed on Tuesday that it has done “everything it could” to assist Haiti for the time being while remaining silent on the Haitian government’s request for an international armed force to intervene in the country to combat armed gangs. The White House took this stance after the Haitian ambassador to the UN, Antonio Rodriguez, told the United Nations Security Council that Haiti cannot continue to wait for that international armed force due to the country’s dire situation. When asked about it at a press conference, White House spokeswoman Karine Jean-Pierre did not comment specifically on the Haitian ambassador’s words but assured the president that the crisis in Haiti is a “truly important” issue for the United States.”We’ve been watching this closely, and we’ve done everything we can to help the Haitians,” Jean-Pierre said.

The spokeswoman, a Haitian-American, assured that the president has been closely monitoring the situation in Haiti and recalled that it was on the agenda of the meeting between Biden and his Mexican counterpart, Andrés Manuel Lopez Obrador, earlier this month in Mexico City. Last October, the Haitian government officially requested the intervention of an international mission to assist the National Police in their fight against gangs. This operation was supported by UN Secretary-General António Guterres, who proposed establishing a “rapid action force” made up of soldiers from one or more countries but not operating under the UN flag. According to diplomatic sources, the project has not yet crystallized due to a lack of a State willing to lead it.

According to those same sources, the United States and Canada have promoted talks on this issue, but have shown no intention of leading the operation thus far. According to UN data, gang violence in Haiti reached unprecedented levels in 2022, with a sharp increase in homicides to 2,183 and 1,359 kidnappings, more than doubling the previous year. According to the ONU, armed groups have waged war in Port-au-Prince neighborhoods, with snipers shooting men, women, and children from rooftops and continuing reports of sexual assault, a tactic used to sow fear and destroy the social fabric.

Throwing money and the material resources that money can buy into Haiti will not bring solution There needs to be foreign feet on the ground with military authority to dissolve chaos, bring order, and ensure money and resources go where intended.