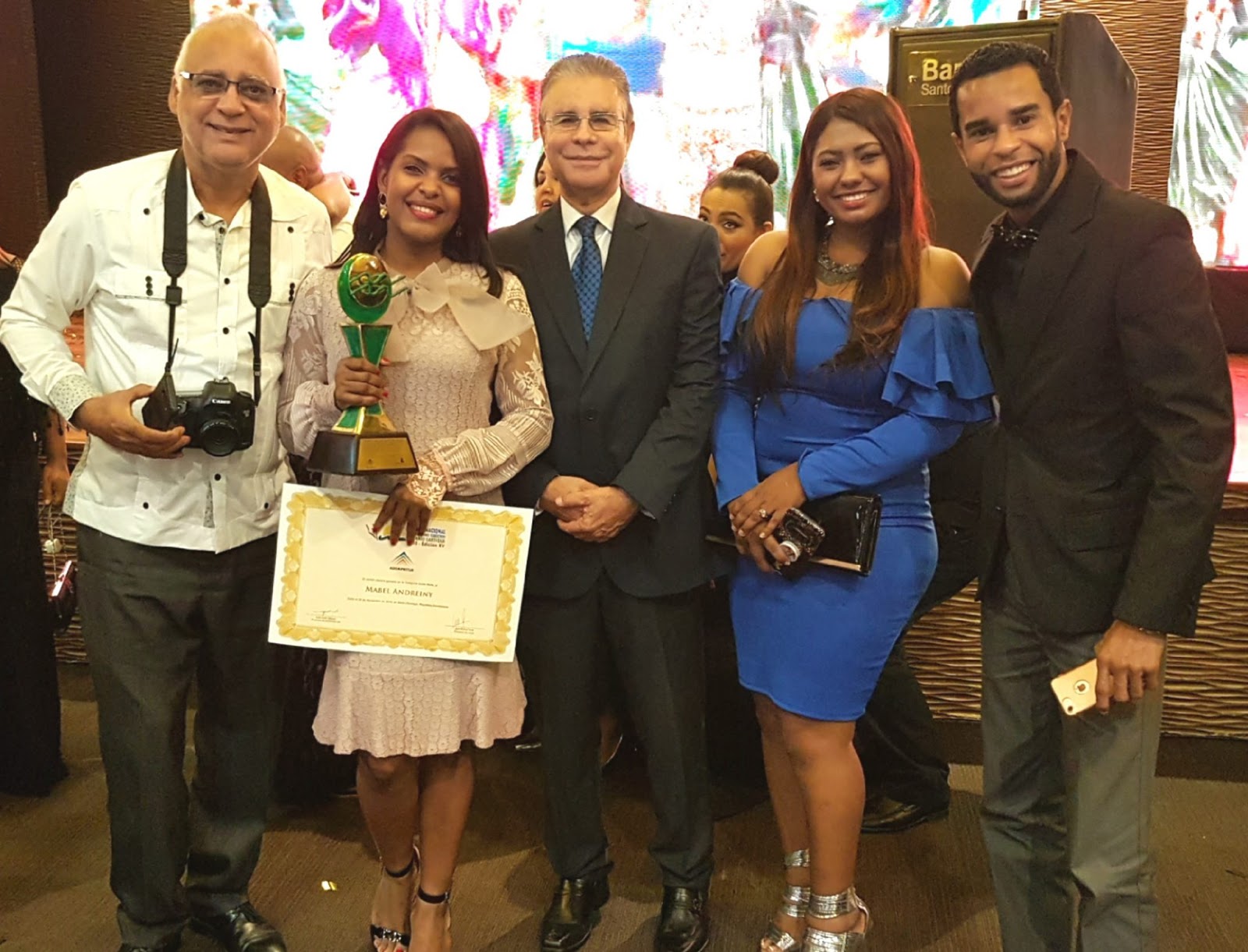 Puerto Plata.-  The Minister of Tourism, Francisco Javier García, led the opening ceremony of the Epifanio Lantigua tourist awards on Tuesday night at the Barceló hotel.

The prize, organized by the Dominican Association of Tourism Press, ADOMPRETUR was founded in Puerto Plata. Proposed by the journalist Manuel Emilio Gilbert and sponsored by the Occidental hotel chain, the Epiphany Lantigua Award was then transferred to the capital and extended to journalists from all over the country.

The list of winners by category includes the young journalist Sergio Cid Solano, economic writer for Listín Diario, in the Newspapers category; Yamiris Liriano, from RT Magazine, in the Magazine division; Eric Díaz, from Andariego, in the Television Documentary field; and the veteran communicator Alfonso Quiñones, from the digital newspaper Nota Clave, for Art and Culture.

Also Glennys González, from Diario Libre, in Gastronomy and Tourism and Mabel Adreini, for most prominent journalist in Puerto Plata and the North Coast.