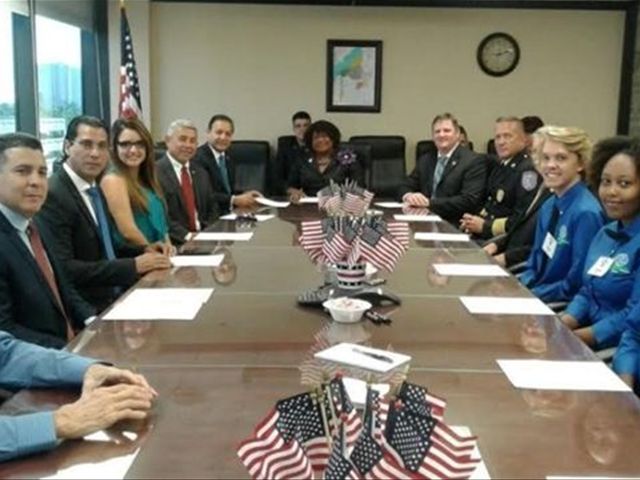 Santiago.- Santiago mayor-elect Abel Martinez on Sundaytraveled to Fort Myers, Florida, where he met with its mayor, Randall P.Henderson, and other city officials.

"One of the objectives of this meeting is to seekcooperation agreements to resolve some of the major local issues," Martinezsaid.

He said he seeks novel ideas to improve the quality of lifeof the people of Santiago, where he assumes the post on August 16.

The city manager, chief of police, fire and otherdepartments of City Hall attended the meeting.

He then met with pastors Jon Zehnder and Pat Ryan, of theBoard of Collaboration Missions with the Dominican Republic.