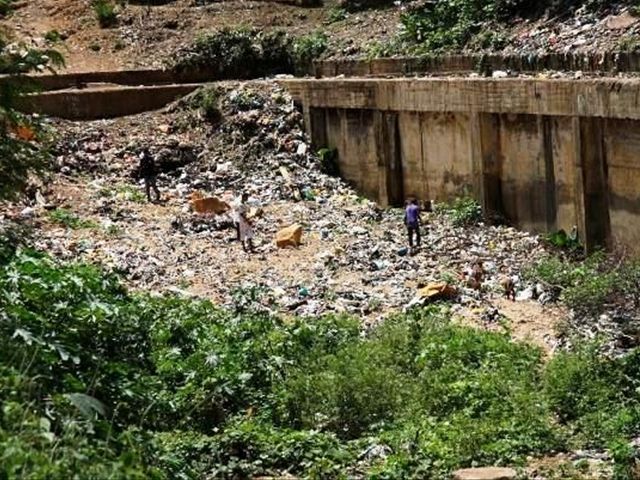 Santo Domingo.- Government officialsincluding one mayor on Friday announced a joint push to enforce the resolution whichbans the repair and the dismantling of boats on the Ozama and Isabela rivers,where at least two ships have already been towed out of the area.

He said he expects Environment to involve theto recover Greater Santo Domingo’s main bodies of water, and announced that he municipalities’human resources and logistics will be made available to Environment to enforce theban which took effect January 1.

Polanco said his city cleans up as many as threegulleys each week to avert polluting the rivers and protect the thousands offamilies who live on their banks.