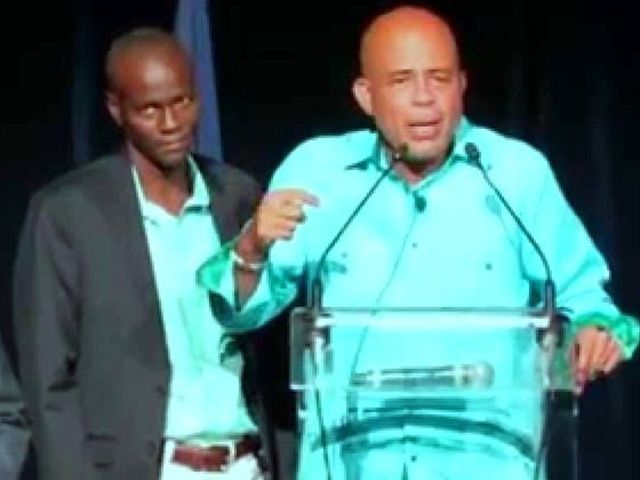 The official didn’t specify the issues to bediscussed in the meeting between the two leaders, adding that the onlyinformation available in the Foreign Ministry thus far is that the HaitianPresident-elect will arrive at 5:30pm.