To recover forests, 80M trees need to be planted in 5 years 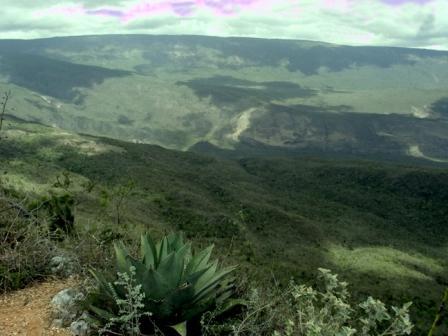 Santo Domingo.- Around 80 million trees will have to be planted in the next five years to recover the country’s forest cover, especially the south region, which is the most critical.

Presidency Special Programs director Domingo Contreras, who made the warning during the opening of the Atabey Awards, said the country has made progress in reforestation, but noted there are strategic areas such as the Nizao river basin and Sierra de Bahoruco, which “need an early intervention.”

In that regard, Botanical Garden director Ricardo García said the Quisqueya Verde program has planted 80 million trees, and double that amount of forest cover must be increase due to forest degradation.

He said reforestation is the main alternative to tackle the effects of climate change, and reduce the impact on the remaining forests. He said there are wooded areas that don’t need to be reforested, but to prevent human intervention instead. “The most critical areas are the Sierra de Bahoruco, Sierra de Neiba and the southern slope of the Central Mountain Range.”

“There are areas that are vital for the country and that control and monitoring should be strengthened so as not to degrade its forests, such as the Los Haitises and Valle Nuevo National Park.”