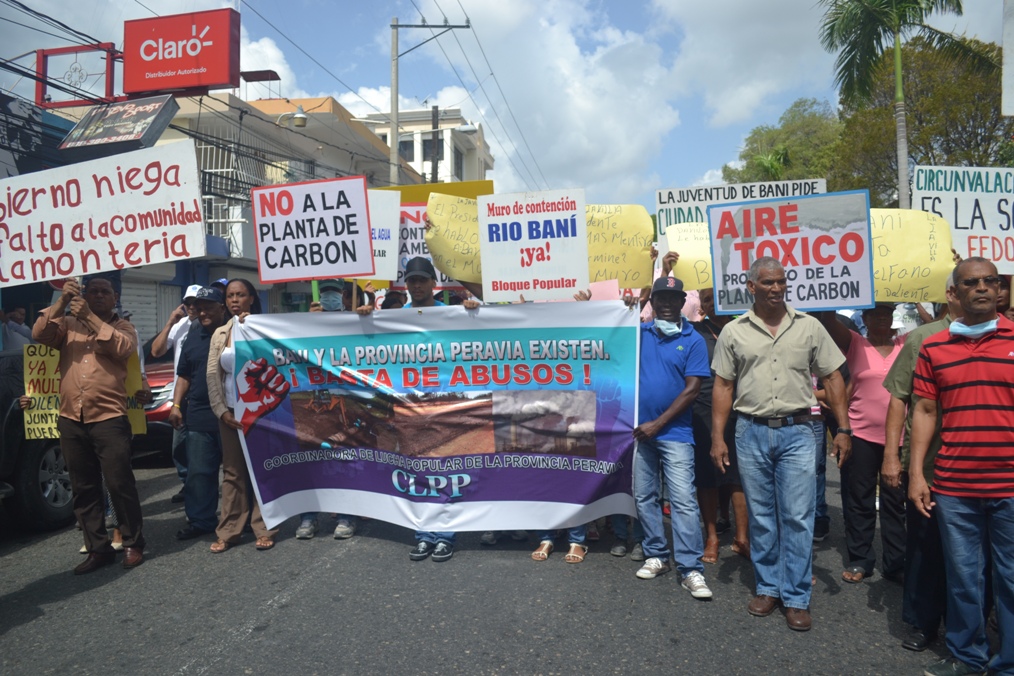 Punta Catalina, can of worms

“The government is completely mistaken in its attempt to prevent Odebrecht’s corruption and graft in Punta Catalina from being known and prosecuted, when what it will produce is evidence of its complicity with the Brazilian company and precipitate a permanent interruption of the financing of the companies by European banks to this work, “said Committee spokesman, Enrique de León.

In a press conference, the environmentalist affirmed that the European banks are obliged to comply with its pledge with the CNLCC and four other organizations, as well as with its own shareholders, to cancel the loan for Punta Catalina if Odebrecht’s alleged corrupt practices are verified.

He said in several meetings with European banks organized by BankTrack, Urgewald, Friends of the Earth and Re:COMMON, in Frankfurt, Amsterdam, Paris and Rome last May, the Europeans banks which finance Punta Catalina were categorical in assuring that they would terminate the funding agreement should corruption in the project be proven.

De Leon added that of the banks, Deutsche Bank of Germany and Société Genérale of France made a commitment in their shareholders’ meetings, to halt the financing, in response to his request on behalf of the organizations which participated in those events.