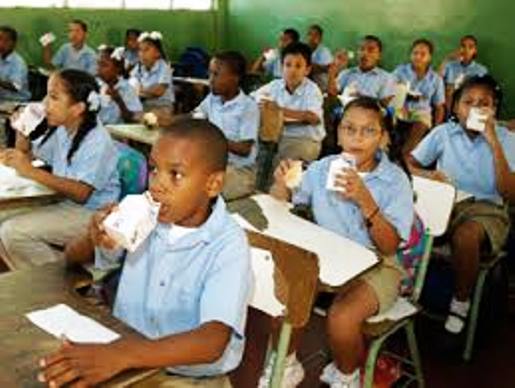 Santo Domingo.- The Government will start to gradually phase out imported products for public school meals this year with a goal to use only domestic milk by 2020, said Administrative minister José Ramón Peralta on Thurs.

He said president Danilo Medina’s goal is to provide a secure market for milk products.

Peralta was guest speaker in the 55th anniversary of the Ranchers and Farmers Association’s (ADHA) awards ceremony.