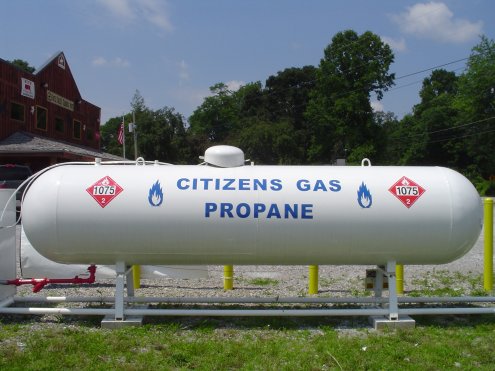 Santo Domingo.- The Industry and Commerce Ministry on Mon. said it analyzes the request by several gas station owners, which again press to be allowed to also sell propane gas in the same facility.

Ministry officials met to discuss the statement published by the Dominican fuel companies grouped in the Adeic and nine others, which ask the Ministry not to postpone the decision on the mixed sale of fuels.

The officials will render a report to minister Nelson Toca, to make a decision, according to sources.

In November last year, Industry and Commerce decided to delay responding to the controversial request to, until it drafted the regulatory reforms.

Ministry data published at the time estimated that 80% of the gas stations failed to comply with any formality, making it the first situation to be resolved before taking any action