The country’s 7 major dams in ‘frank’ recovery from rains 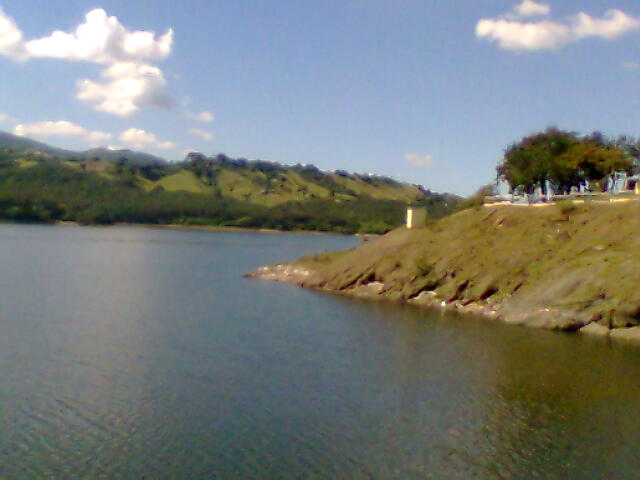 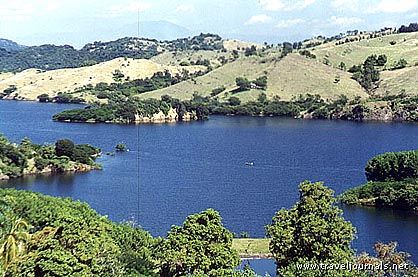 Santo Domingo.- The country’s dams are in frank recovery, from the rains in recent days, the dams and canals agency (Indrhi) reported Thurs.

It said seven reservoirs increased their levels significantly, due to the rains in the basins of the rivers that feed them. “Tavera-Bao, Jimenoa and López Angostura reservoirs, which are supplied by the Yaque del Norte River, emerged from the critical situation caused by the dry season.”

Indrhi said the reservoirs Sabana Yegua, which is supplied by the Yaque del Sur river; Monción, fed by the rivers Mao and Sabaneta that depends on the San Juan river, maintain a progressive increase of their water levels.

“The Rincón Dam, built on the Jima River; Valdesia, in the Nizao basin, as well as Hatillo and Pinalito that depend on the waters of the Yuna river, also continue in frank recovery.”