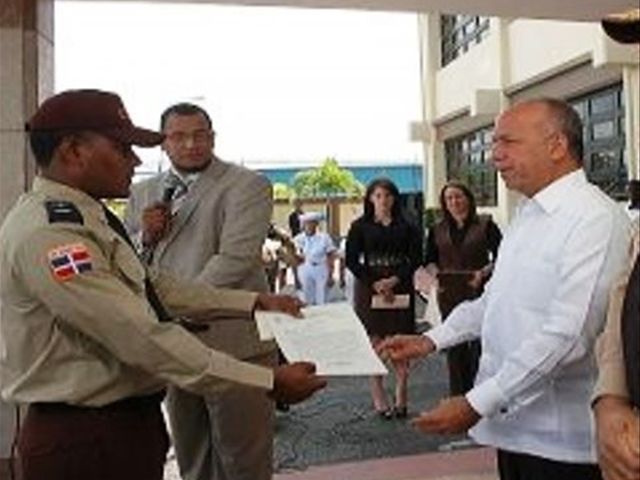 He said Figueroa’s guilty plea in a Puerto Rico federal court will open another chapter in the major money laundering case, and how he managed to smuggle tons of cocaine to that island during more than 10 years.

“After his admission of guilt new information from United States authorities in Puerto Rico is expected, which we should receive through the Justice Ministry. We will wait for that timely report to proceed against anyone implicated in what still remains in the Dominican Republic,” he said.

Rosado spoke after an activity to recognize lieutenant Daniel Jose Farfán in the offices of the Port Security Corp, for rejecting an attempted bribe of RD$500,000 in East Haina Port,