Ethics Chief sets a collision course with the Justice Minister 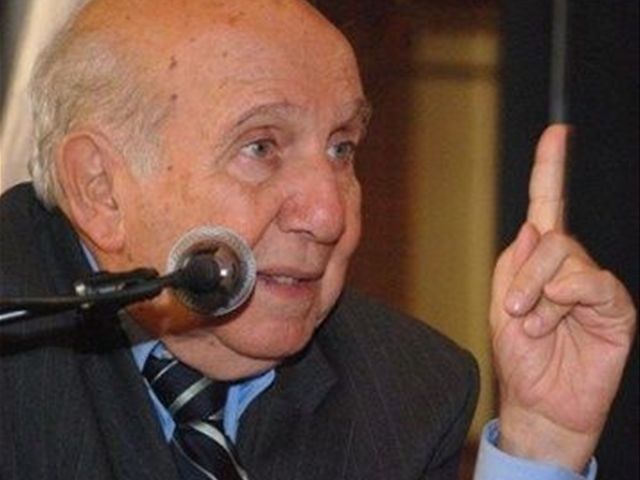 Santo Domingo.- Governmental Ethics director Marino Vinicio Castillo again criticized the Justice Minister’s request to resume prosecution on corruption charges against senator Felix Bautista and affirmed the initiative is because the ex president Leonel Fernandez is a hurdle to his presidential hopes.

Castillo said the Penal Code stipulates that a prosecution file can be resumed only if the circumstances that sustain it change.

He said the circumstances were that "while Leonel Fernandez was President, that (Bautista’s indictment) wasn’t possible.

The official said Fernandez was a political obstacle because of his close ties with Bautista.

He noted that Justice minister Francisco Dominguez was one of the presidential hopefuls of the ruling PLD party, and since President Medina cannot seek reelection, the PLD’s candidate for the 2016 elections would be Fernández.

in his TV program “La Respuesta,” Castillo said Domínguez should’ve consulted the President on a measure of such magnitude, even if it leads to his resignation.

On Monday the official reiterated that Dominguez should revisit “all corruption cases,” and not be selective.