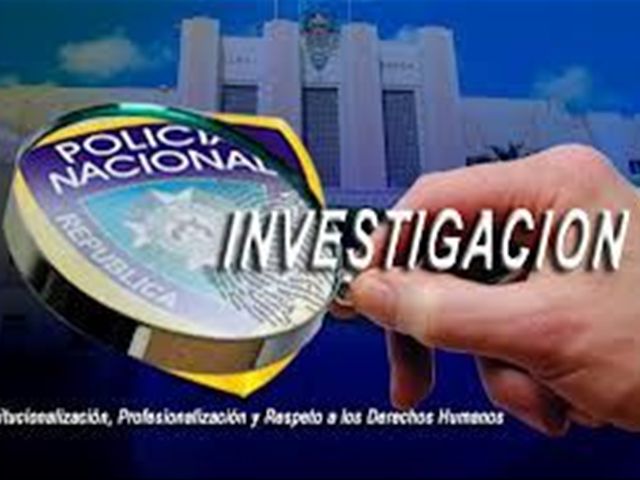 Santo Domingo.- A band of assassins comprised of police and military executed Alexander Acosta (Alex), 35, on Lincoln Av. Friday, and could be the first evidence of a major case of drug trafficking and organized crime.

The shooting is believed to be linked to a major case based on the large amount of money paid and found at the scene and the fact that the driver of the shooter’s escape motorcycle was paid 7,500 euros (RD$418,350), according to police

The authorities meanwhile found RD$196,000 in cash the victim’s pockets and three European Union passports in his vehicle.

Allegedly, "Rubio El Marino" paid a large sum of money to police agent José Leonel Rodriguez, apprehended yesterday, and that Diomaris Ramon Encarnacion and Jordan Garcia Contreras were on the bike from where the shots were fired.

Quoted by eldia.com.do, the Police said Rodriguez was posted near the crime scene to "resolve any issues that came up during the execution."