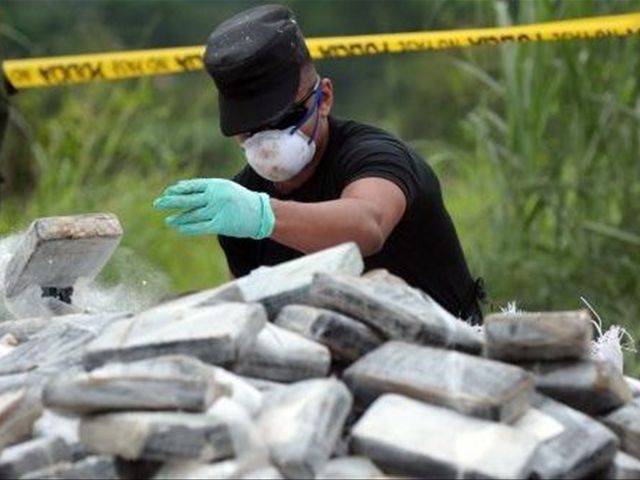 Santo Domingo.– More of the cocaine smuggled to the United States is passing through the Dominican Republic and other Caribbean territories, which represents a shift in which drug traffickers are returning to a region they largely abandoned decades ago, the miamiherald.com reported today.

According to the U.S. Drug Enforcement Agency, a full 14 percent of cocaine bound for the U.S. was trafficked through the Caribbean in the first half of 2013, double the 7 percent that came through the region during the same period a year earlier.

Vito S. Guarino, special agent in charge of the DEA’s Caribbean division, based in Puerto Rico, told the miamiherald.com that "what we’re seeing is that traffickers are increasing the amount of cocaine in each shipment."

The Dominican Republic, the largest transshipment point in the Caribbean, received 27 metric tons of cocaine in 2013, up from 22 tons a year earlier, according to the DEA figures.

The increase in the Caribbean came even amid an overall drop in the amount of cocaine shipped in the hemisphere, suggesting smugglers are confident they can take advantage of weak security in the region, the paper points out.