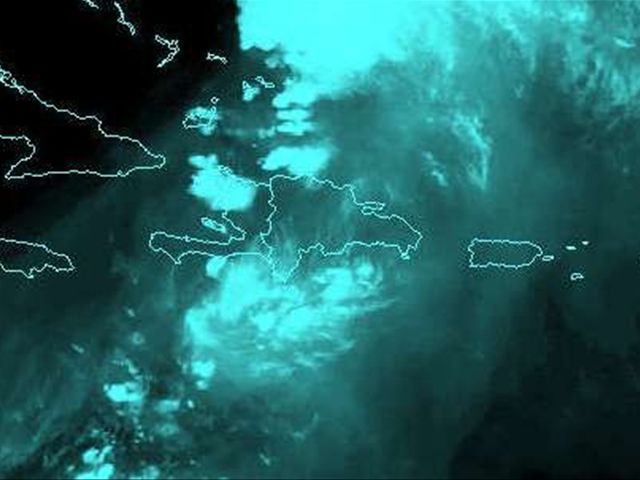 Santo Domingo.- The National Weather Office (ONAMET) forecasts partly cloudy skies with moderate showers and thunderstorms on Tuesday for all regions except the East.

It said the cloudiness will increase toward Tuesday afternoon from a trough now over Haiti and the humidity from the prevailing east-southeast wind.

ONAMET said most regions can expect some rainfall, except the eastern provinces, but forecasts a significant decrease in the showers over much of the country on Wednesday and Thursday.