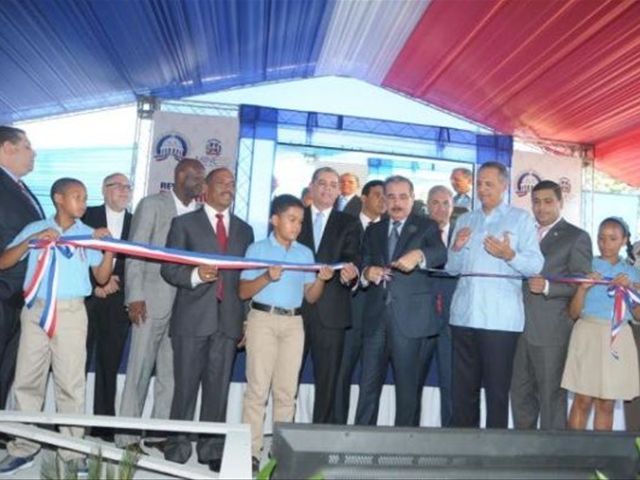 Haina, Dominican Republic.- President Danilo Medina on Thursday said productive sectors press him to strip the Dominican Agribusiness Board (JAD) the control of half the permits to import farm products and give them the other 50%.

Medina didn’t reveal the names of those sectors behind the “pressure.”

He made it clear however that he won’t bow to such requests because in his view it would jeopardize the country’s agro sectors, for which the JAD will continue with the auctions of such permits.

Medina spoke at the village of Quita Sueño, where he was recognized by the Dominican Farmers Movement for his administration’s contributions to the agro sector.