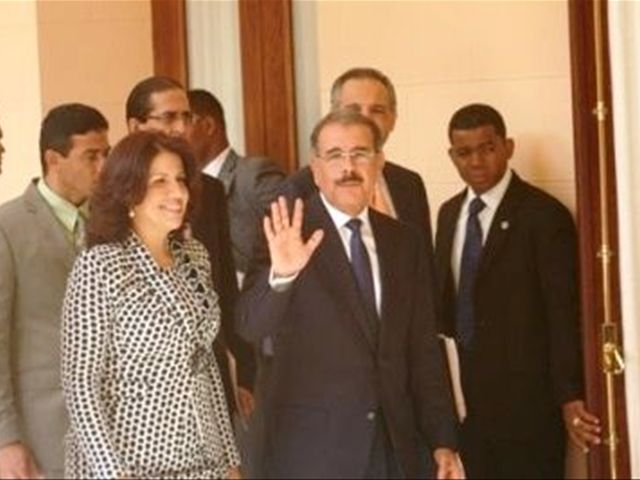 Santo Domingo.- One of Dominican Republic’s leading anti-corruption organizations on Tuesday served papers on the Accounts Chamber, to demand it reveals the names of government officials who’ve yet to comply with the financial statement Law 311-14 and to send the list to the Justice Ministry.

Justice and Transparency Foundation (FJT) president Trajano Vidal Potentini, who voiced the warning, said a court bailiff served notice and demanded compliance of the Law within 15 days. "We proceeded to request an injunction to force compliance and defeat the Accounts Chamber’s inertia, gross negligence and contempt for institutions by failing or enforce the responsibilities of their office."

He said recently-passed Law 311-14 covers more than 2,000 civil servants, although just a fraction of that figure has complied.

He said if the Accounts Chamber violates the order it becomes the accomplice of the offending officials.

Vidal reiterated the organization’s demand for president Danilo Medina’s commitment to fight corruption and send a clear signal by immediately firing the officials who haven’t complied.