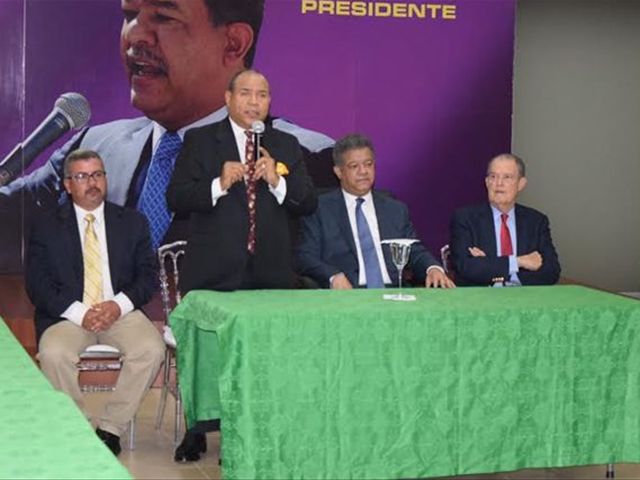 Santo Domingo.- Former president Leonel Fernández would win in the first round with 53.5% to 14.2% over also former president Hipólito Mejía, and 56.8% to 14.6% against opposition party PRM leader Luis Abinader, according to a survey by pollster Asisa.

Fernandez would win in the first round not only against Abinader and Mejia, but also in both scenarios against PRD president and candidate Miguel Vargas, who would get as low as 5.1% of the votes.

The Asisa poll found that Fernandez would also win in the first round against minority opposition Al-Pais party potential candidate Guillermo Moreno, 53.5% to 5.4%.