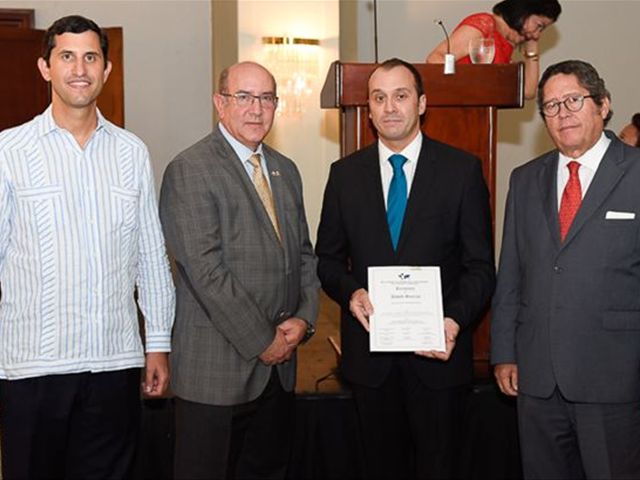 Santo Domingo.- TheRoundtable of Commonwealth Countries in the Dominican Republic on Tuesday recognizedFalconbridge Dominicana outgoing president David Soares for contributing to promoteand protect foreign investment, at a farewell in a hotel of the capital hostedby several national business organizations.

Soares thanked thebusiness leaders and said he expects to continue to support the strengthening ofrelations to benefit development.