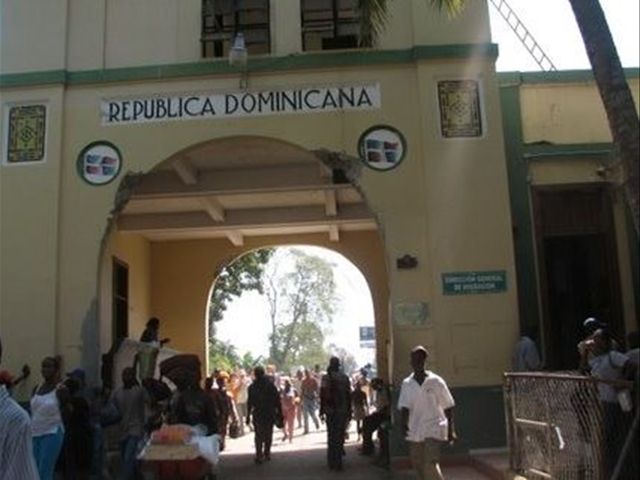 Santo Domingo.- President Danilo Medina met Friday with senior military commanders and the Interior and Police minister in order to assess the situation on the border after Haiti announced banning the entryof 23 Dominican products overland.

According to Diario Libre, Jose Ramon Fadul (Monchy), who served as spokesman, described the meeting as a "routine" and guaranteed that the border is controlled by Border Security Corps(Cesfront) and by members of the Dominican Army.

Fadul said the meeting held yesterday at the President’s office is part of the periodic evaluations done every week "and was a sort of reviewing everything that has happened in the border during the week."