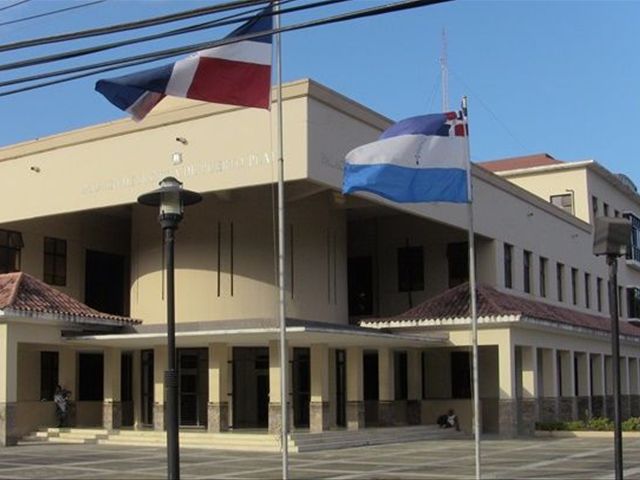 Puerto Plata.– A Haitian man residing in Puerto Plata was sentenced to 10 years in prison for sexually abusing a minor of the same nationality, Diario Libre reported today.

Lenni Meterise was found guilty of threatening and sexually assaulting a girl under 15 years of age. The prosecution proved in court that the defendant waited for the child to be alone in her home and forced her to accompany him to his residence where the events occurred on March 8, 2015.

According to the report, Meterise will serve his sentence in the Correction and Rehabilitation Center San Felipe in Puerto Plata.