Lawyers’ mafias bilk builders out of hundreds of millions yearly 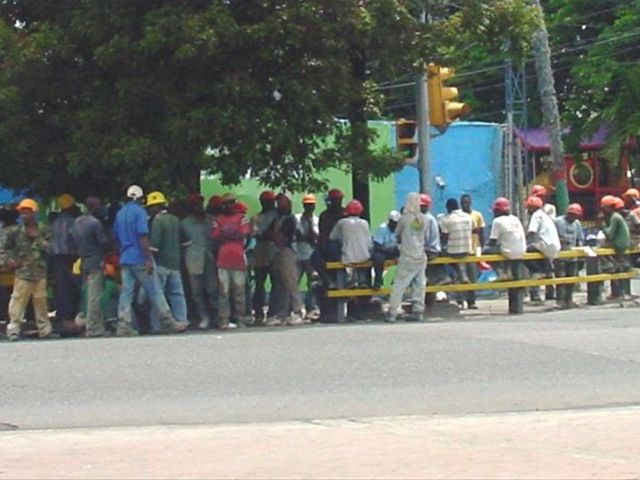 Santo Domingo.- As many as 80% of the country’s constructioncompanies face lawsuits each year by a mafia of lawyers who use fake workers toextort benefits in the courts, construction sector representatives affirmed Thursday.

Dominican Housing Builders and Developers Association (Acoprovi)president Hector Breton and Dominican Construction Chamber (Cadocon) president CristianCiccone said the mafia of lawyers is to blame hundreds of millions in losses inthe industry because, as “many have even had to close temporarily because ofthe economic burden of such lawsuits.”

Quoted by diariolibre.com, the business leaders referred toa complaint by Elvis Duran, attorney for a realtor, that an organization run bya Haitian citizen conspires with lawyers to recruit workers and file workplace lawsuits.

"That’s not new, and we have denounced such mafias,with clearly identified law firms and the authorities know who they are," Bretonsaid, noting that if there were Haitians, they’d surely be linked to Dominicanlawyers.

He said many construction companies face as many as three lawsuitsa year, and almost always from workers who haven’t even been at a constructionsite. “There are also times when thesame person files two lawsuits, even with the same workhours in two companies.”

"A company can face two to three lawsuits each year,and each one costs between 100,000 and 150,000 pesos, just to defendthemselves, but if the court rules against them it’s 500,000 or 600,000 (pesos).Imagine if you have a small business, it cannot withstand it," Breton said,adding that the mafias result from the Labor Code’s weaknesses, which he warns showsthe need to amend it.