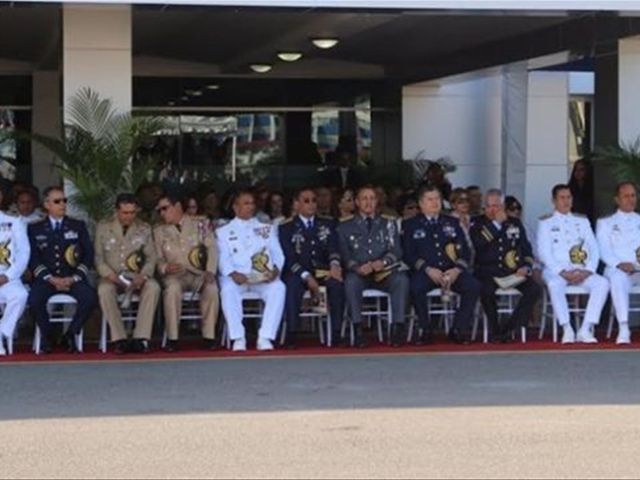 Santo Domingo.- Interior and Police minister Jose RamonFadul on Tuesday said the Police doesn’t need 51 generals and what he describedas its "clearing" will start soon.

He said are committees already being formed and "justthis morning there was a meeting in Police headquarters for the designation ofthese committees.”

"We will also increase the penalties for carrying aweapon illegally because the law on guns forms part of Public Safety and work isalready being done on the regulations of the new law on the National Police."

He said the new law on firearms stiffens penalties for theirillegal possession, for which the National Police, the Interior and Police Ministryand the Armed Forces will work together to disarm the population.