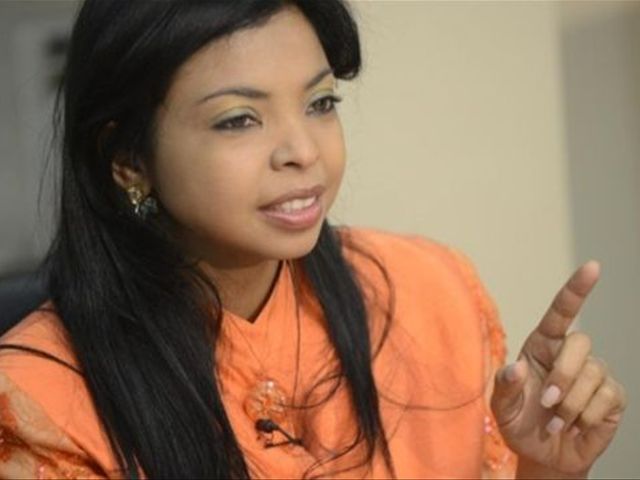 "The prosecution has conducted various investigationsduring several weeks and proceeded to conduct raids and arrests in the earlyhours of Wednesday morning," the official said, and urged all people withinvestment in Propiherbon go to her office as soon as possible to be apprisedon the status of the case.

Reynoso added that more details in the case will be providedin the coming hours and will request appropriate measures against the accused.