Senator’s salary “not enough for a bottle of water” 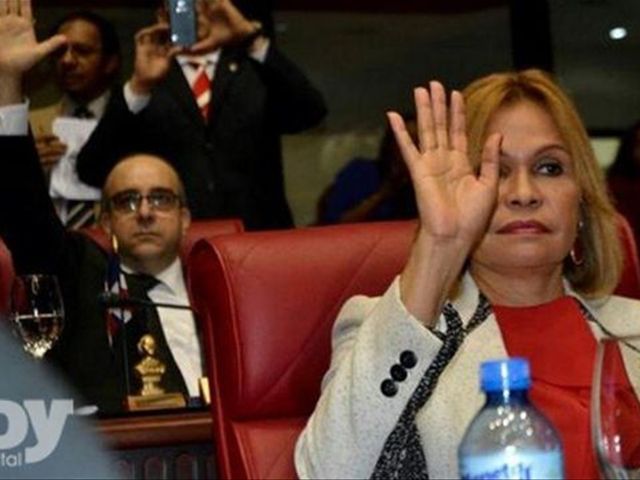 Santo Domingo.- Ruling PLD partySenator for Dajabón Sonia Mateo stated Thursday that the RD$70,000wage raise awarded to the senators was “a small increase” for the “salariedpolitical workers in this land”.

In a radio interview she said she did not earn enough to afford “alittle apartment” in the capital for her legislative duties and that she had tomake several trips to the city “without even a little bottle of water in my vehicle”.

Mateo described critics of the lawmakers’ wage increase as“heartless”. According to the legislators, their salaries have been increasedby approximately RD$70,000. However, some reports suggest that the increasehas hiked the wage up to RD$300,000 a month.

There was an instant response on social media to Sonia Mateo’sstatements.

Some commentators launched a “solidarity campaign” for the senator,raising funds to help her supplement her Congressional salary so she couldafford to buy “little bottles of water”.

The spoof campaign became a trendingtopic on Thursday afternoon.