‘Dangerous’ bank robbers get one year in jail to await trial 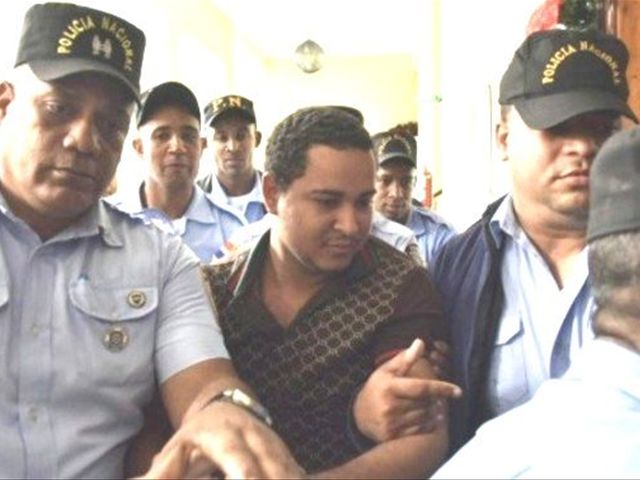 Félix was remanded to La Victoria Penitentiary;Rodgers was sent to the Polvorín Correctional facility in the National District,while Corporan and Fernandez will be held at San Pedro Prison.