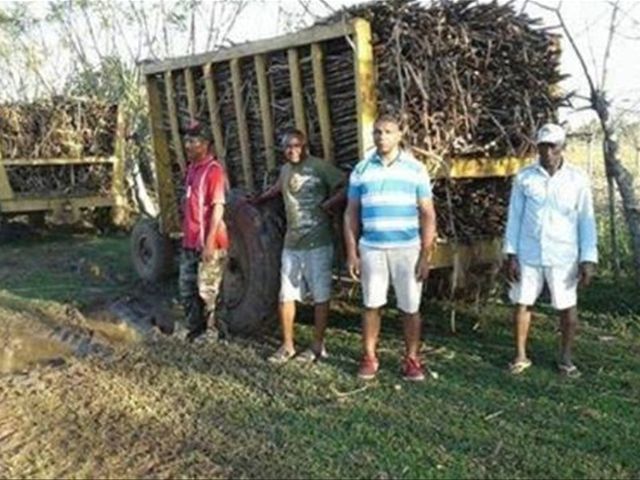 Santo Domingo.- The State Sugar Council (CEA)resold to an offshore registered in Panama, whose shareholder is identified as"El Portador" (the Carrier), land that had been transferred to theCentral Bank in 1999.

According to a report by outlet diariolibre.com., the land, sold last year at RD$14 per squaremeter (US$29 cents), is part of a Cadastral District of the town San José de los Llanos, San Pedroprovince (east).

The land of more than one million squaremeters, was sold for RD$15.1 million.

Only slight variations in the amount of the salesdistinguish the nearly identical contracts.

The acquirer of the CEA lands, Ordell Assets,is a "corporation incorporated under Law 32 of 1927, of the Republic ofPanama."