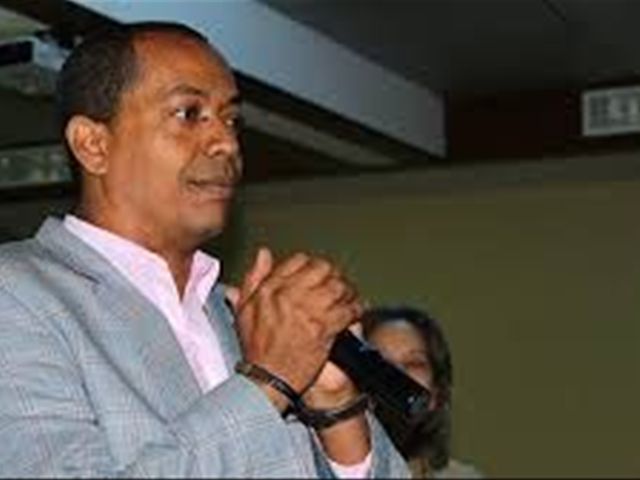 Information was also requested from the USEmbassy in the country, which responded;

"With respect to your request to confirmthe information circulated in the media, the official response is: The USEmbassy is not allowed to comment on details of specific visa cases," saidUS Embassy Press attaché Kelly McCarthy.

Moreover, Winston Rizik has been declared afugitive from the U.S. Marshalls Service (www.usmarshals.gov/investigations/major_cases/rizik.htm.)

The sentence now overturned was handeddown on March 9, 2016, by the Monte Plata province Panel Court.

Judge Díaz, who cast a dissenting vote, saidthe appellate court shouldn’t have ordered a new trial and should have issuedits own ruling.

Winston Rizik is being held at El Pinito, La Vegacorrectional facility charged with trafficking 7.48 kilos of cocaine and illegalpossession of several assault rifles in a farm in Monte Plata.

In2010 unidentified gunmen on a motorcycle tried to assassinate Winston Rizik,who was shot and injured in his left shoulder on a busy intersection on ChurchillAv., where his Lexus SUV had 9 bullet holes on the driver’s side.