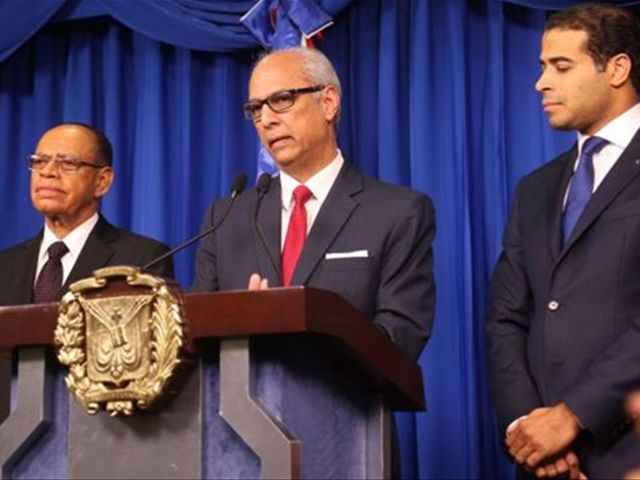 Santo Domingo.- The Commission whichinvestigated the transactions in the State Sugar Council (CEA) in San Pedro onWednesday suggested a new management to replace the directors in the Eastregion and take control of it until new staff is put into place, "whichassumes the many and serious problems that affect that region with regard tothe sale of state land."

Commissioners Flavio Darío Espinal, LidioCadet and José Dantés conducted an investigation in the wake of the murder inSan Pedro of radio hosts Leo Martínez and Luis Manuel Medina, gunned down by JoséRodriguez, who then took his own life, according to the official report.

The report says the deaths are directly linkedto the sale of three lots of CEA land to Rodriguez, for which the report refersto the Prosecutor’s Office to establish criminal liability "of any actor,public or private" which intervened in the events."

The commissioners also suggested to thecommission headed by Bautista Rojas, and which investigates CEA real propertytransactions, in the Technical, Financial, Administrative, Legal and Commercialdepartments, as well as the regional officials, until concluding the task instructedby Executive order 268-16.

The report also suggests canceling land salescontracts yet to be finalized with the buyers.

It adds a thorough evaluation of the managementand non-managerial staff’s performance in the CEA’s critical areas listed, todetermine the deficiency levels on which they operate and establish appropriateadministrative measures.