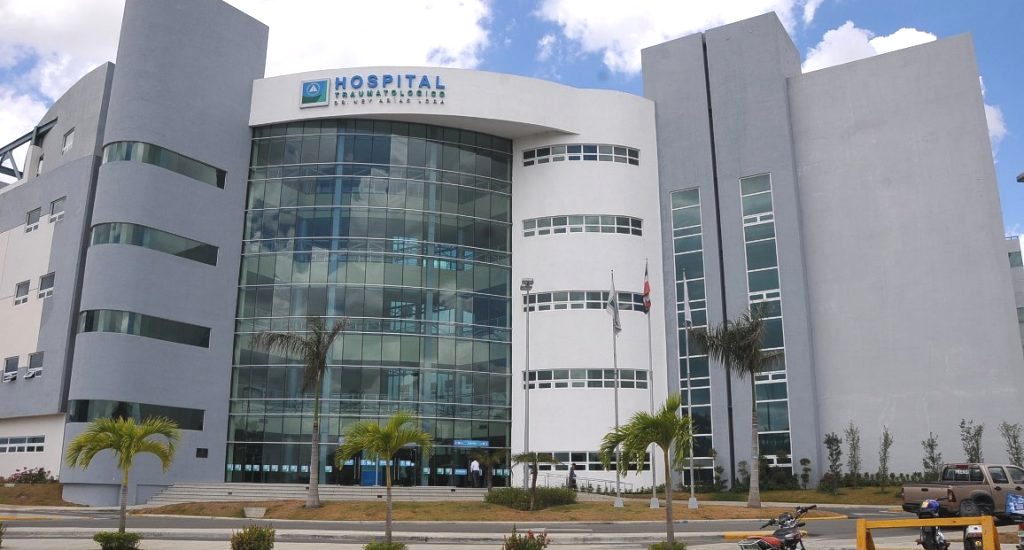 Santo Domingo.- The head of the National Health Service on Monday said nine patients with severe brain trauma brought from Dominica via San Isidro Airbase are in stable condition at three public hospitals.

Dr. Nelson Rodríguez said two of the patients were admitted to Contreras, three in Arias Lora and four in Calventi.

He said the hospitalizations result from a request from Pan American Health Organization (PAHO) representative in the country, Dr. Alma Morales, for the Dominican Republic to help Dominica patients in the wake hurricanes Irma and Maria’s devastation of the island-country’s public health system.

The official said it was initially agreed to collaborate by receiving around 40 dialysis patients with chronic kidney problems, but Dominica managed to restore those services within two days.