Accounts Chamber unilateral pay raise ‘is not about letters’ 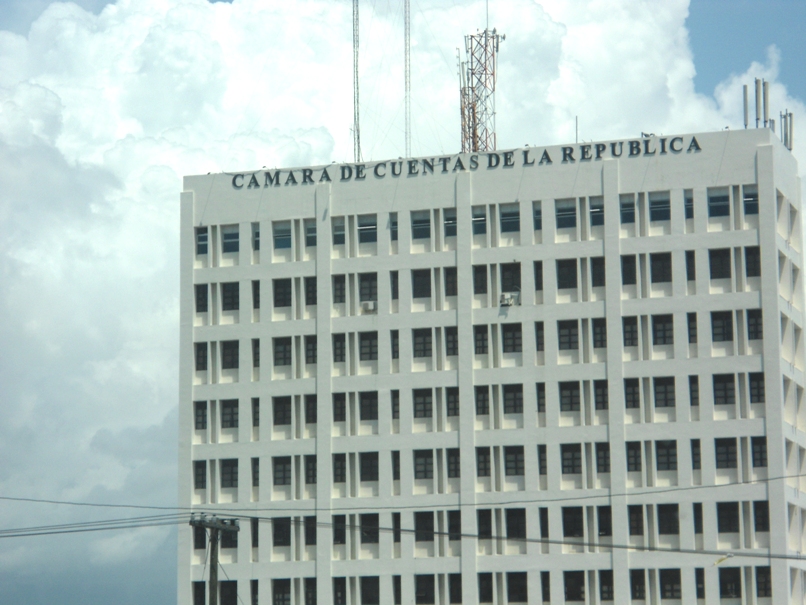 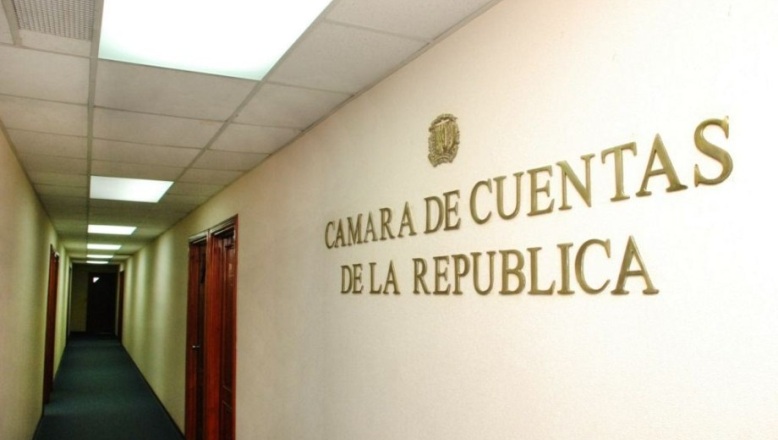 Santo Domingo.- All five members of the Accounts Chamber could face removal by the Chamber of Deputies in the wake of the recent salary increase as much as RD$73,500 additional per month, if the lawmakers decide to press the case.

Lower chamber president, Rubén Maldonado said however that it’s a case for the Plenary to decide.

“If the formal request arrives for interpellation or whatever it is, it’s a decision of the Plenary, which will have to make the decision about it,” said the legislator.

He said however that he will study the letter the Accounts Chamber sent him to see if what it claims is stipulated by laws.

In that regard Senate president, Reinaldo Pared noted that salary increases can only be approved for those who’ll succeed the current Accounts Chamber members. “It’s not about letters.”