Medina fires official in case of alleged rape and incest 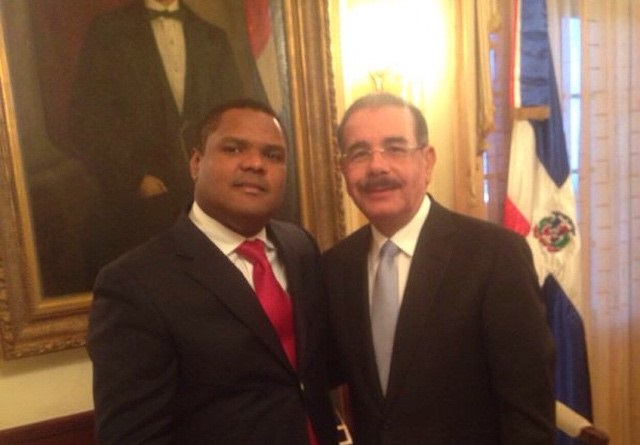 The executive order with the termination was sent to the Foreign Ministry by the Presidency Thurs. afternoon

Local media report that Santana is allegedly the target of a Justice Ministry investigation in a case of rape and incest.