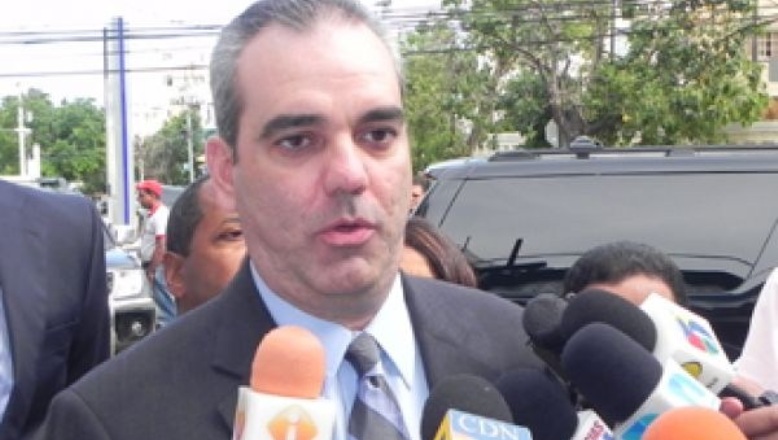 Santo Domingo.- A statistical dead heat occurs as to who the population would like as their next president, with 14% in favor of Luis Abinader, Leonel Fernández or Danilo Medina, according to the latest Gallup-Hoy poll published on Monday.

However, 21% of citizens have yet to decide.

Meanwhile 21.8% of the voters believe that former president Fernandez will be the next president, 18.6% said Medina, 12% Abinader, and 33.9% are still no certain.

The poll conducted from September 16 to 21 found that a third of the population does not know which candidate they would never vote for.

Gallup/Hoy didn’t provide a margin of error or the number of people interviewed.