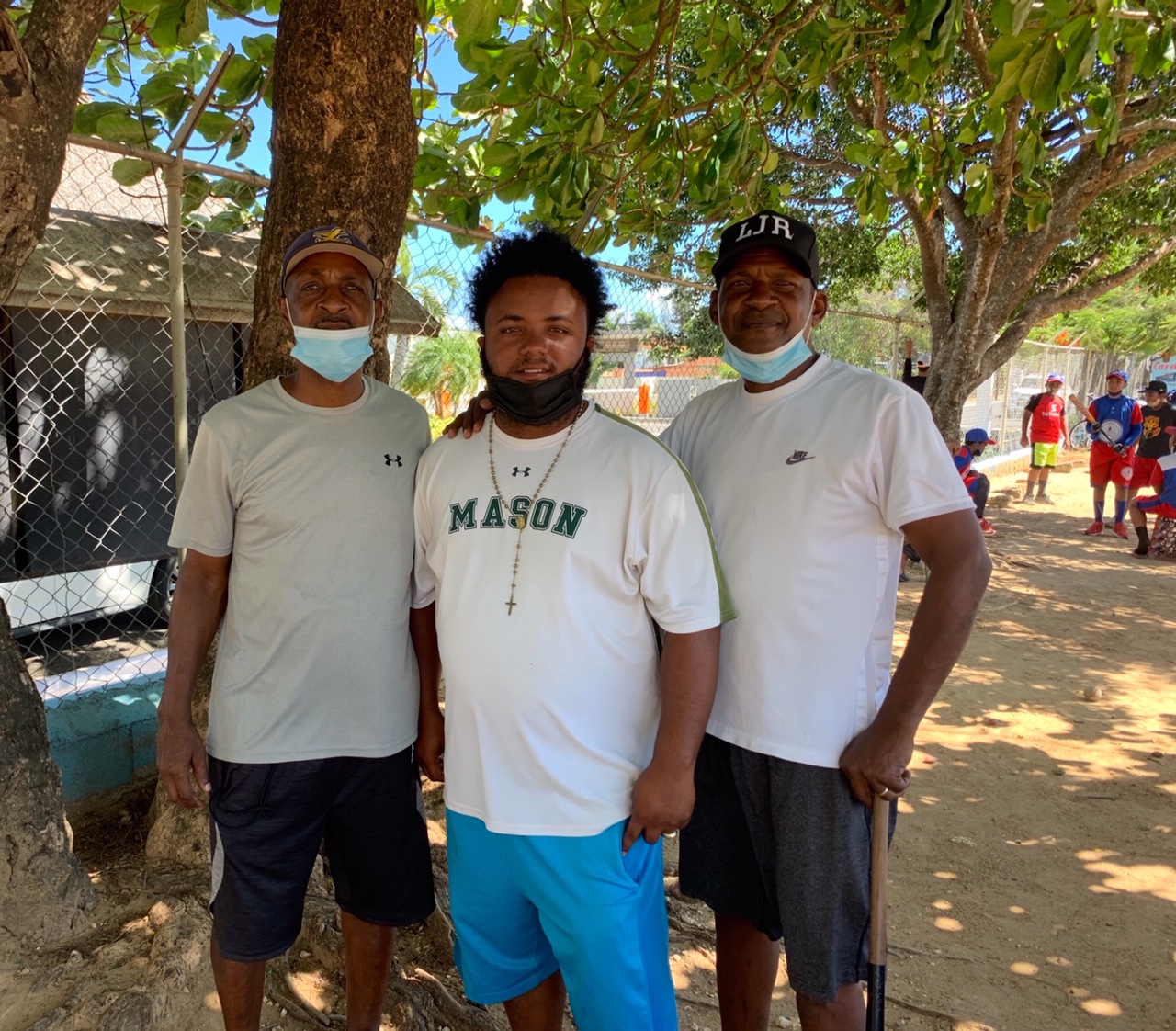 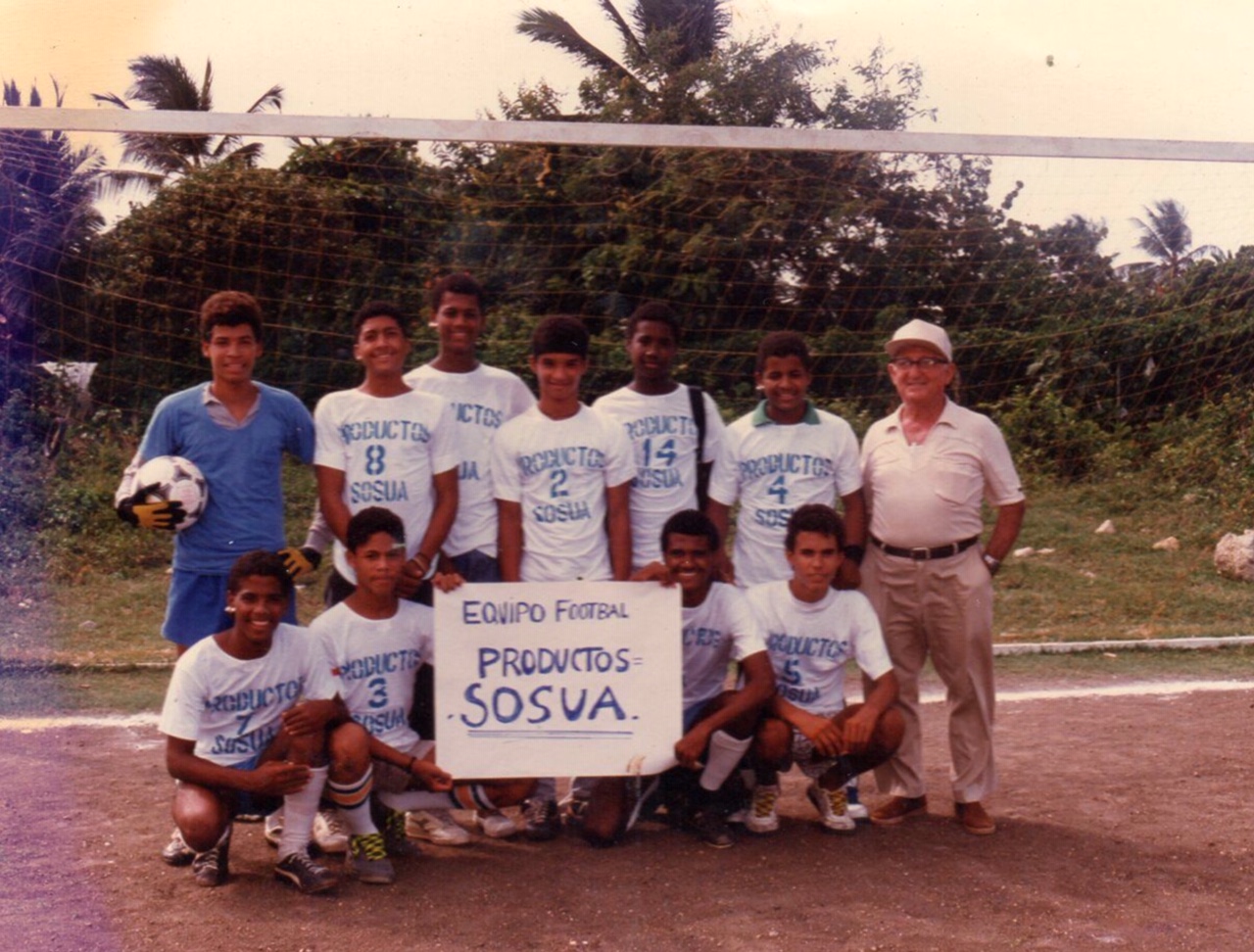 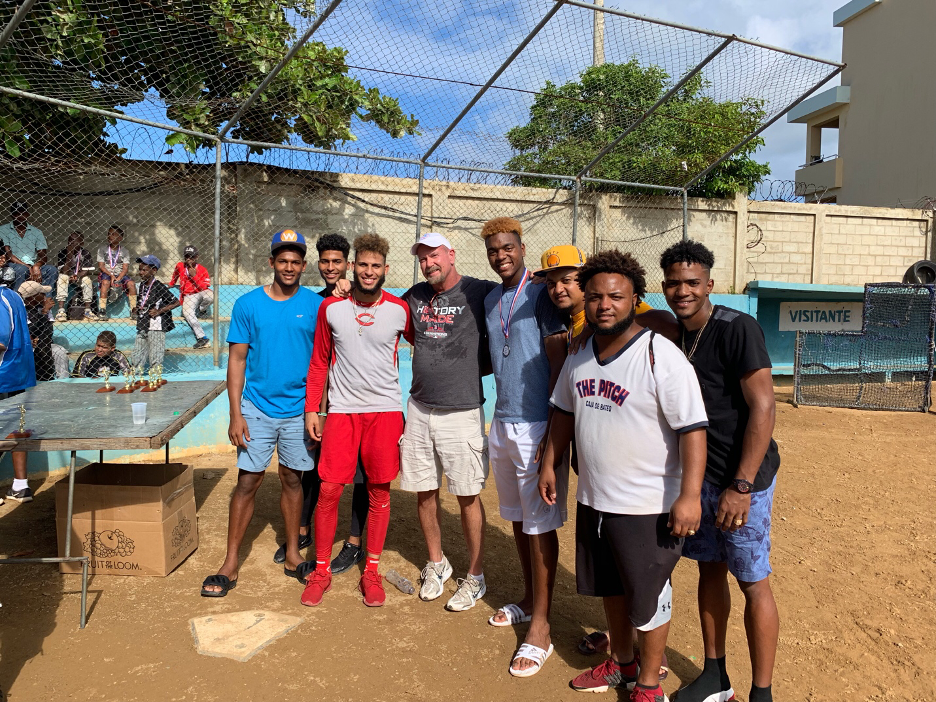 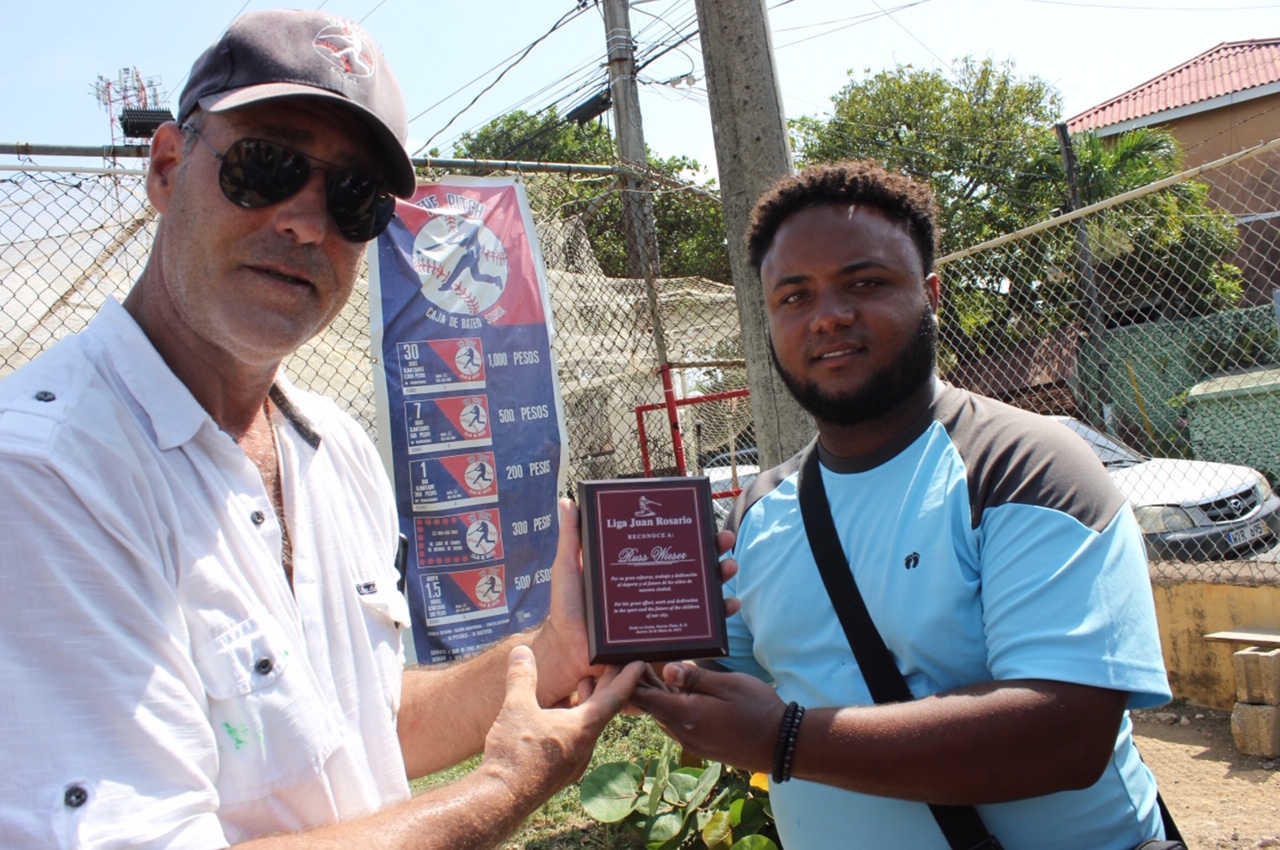 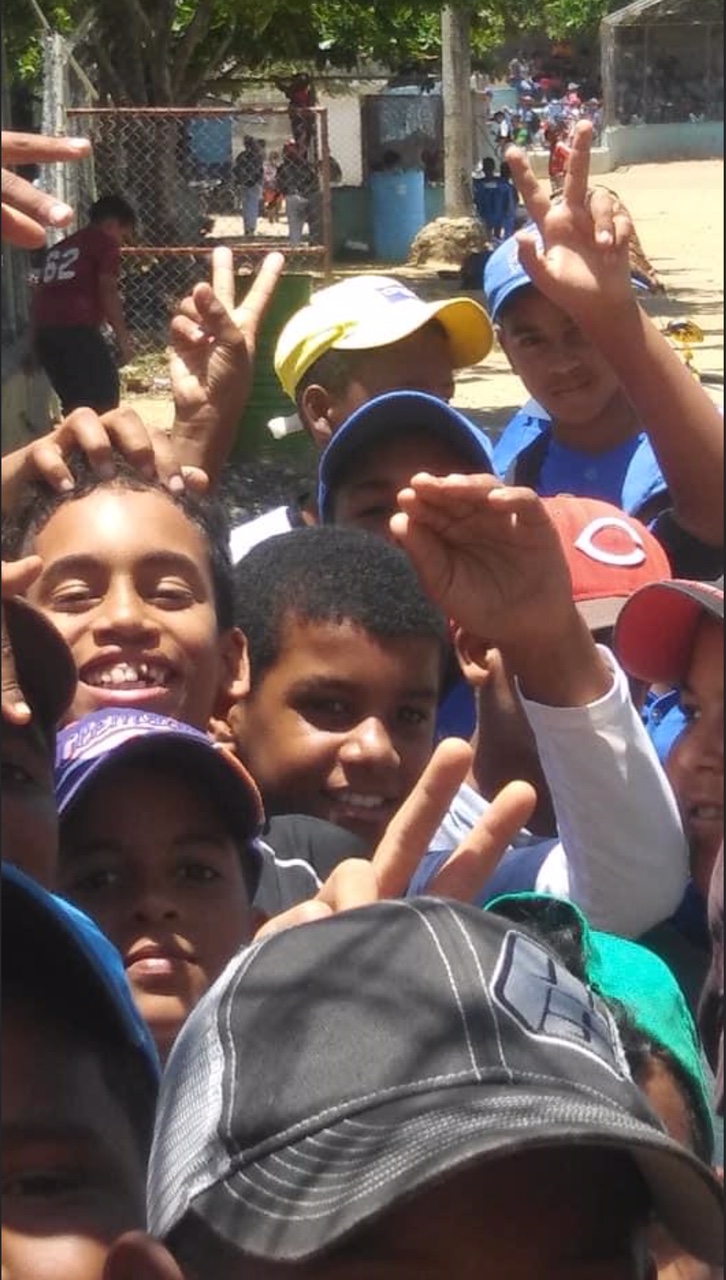 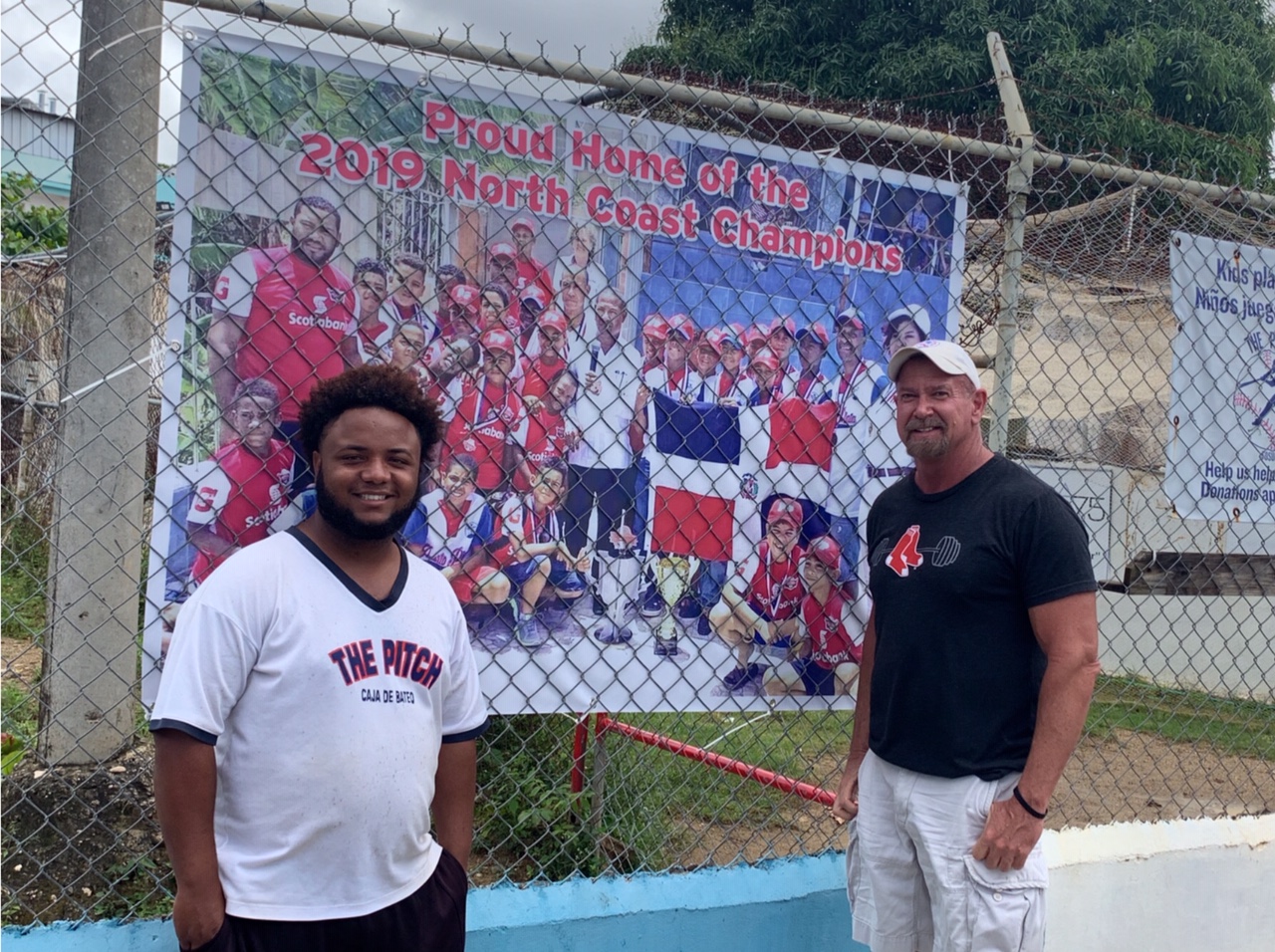 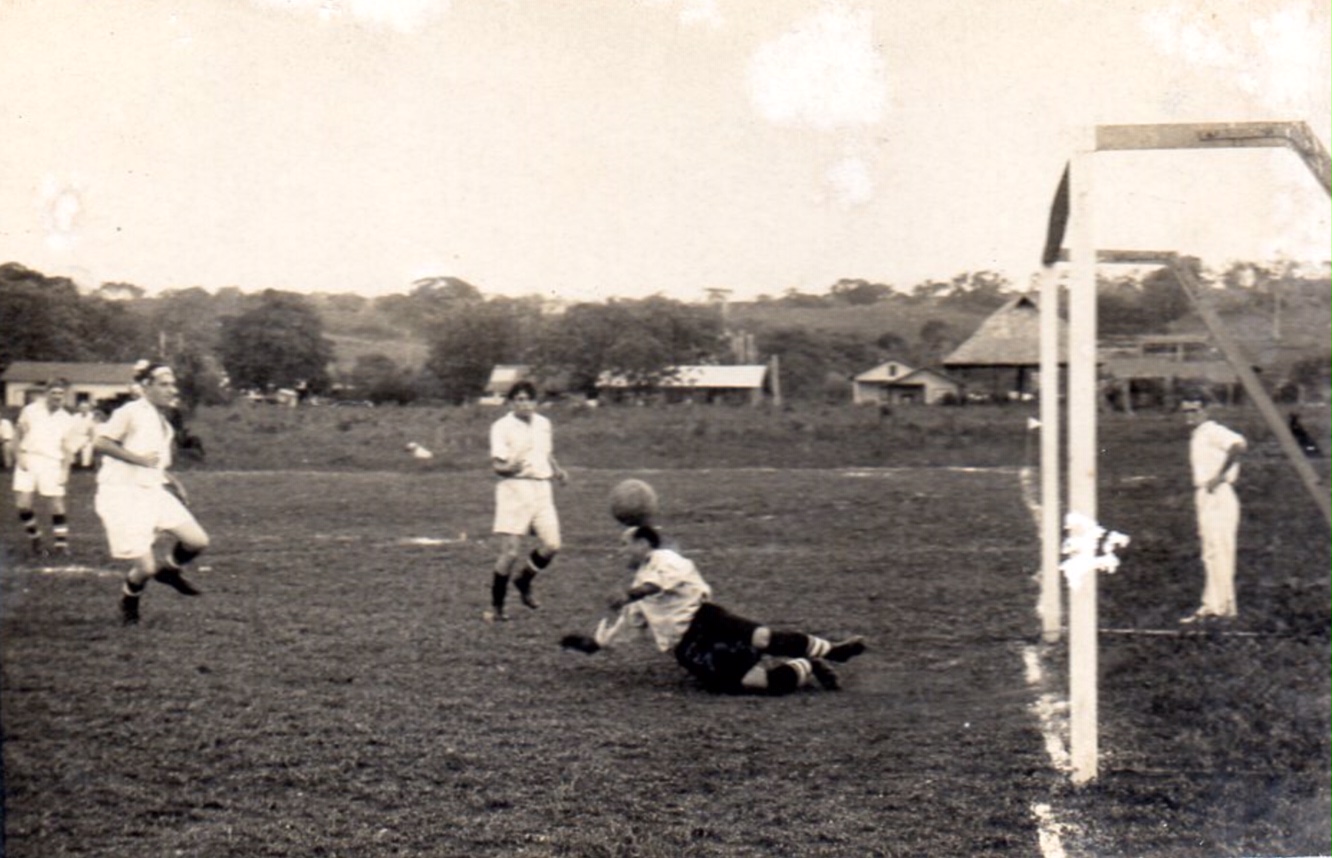 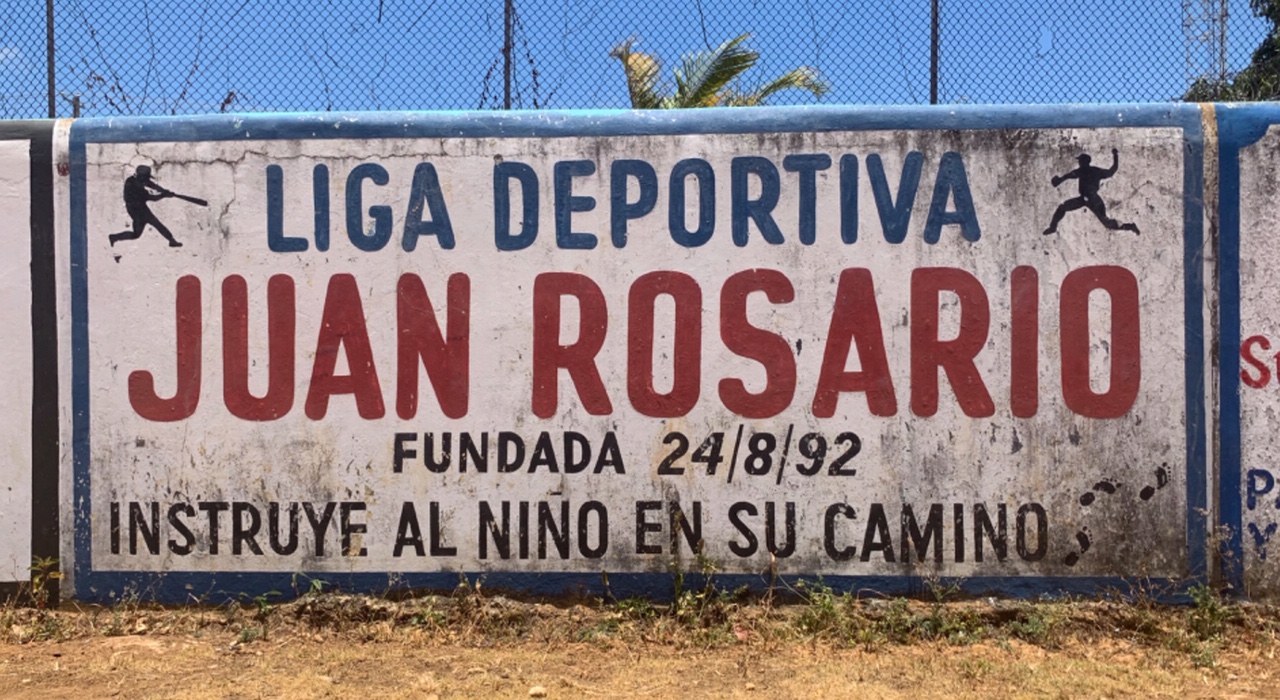 From conversations with Hugh Baver

The history of the current Sosua Municipal baseball field is a long one stemming back to the original Jewish refugee settlers who arrived here in Sosua back in the 1940s following the Évian Conference of 1938. At that Conference convened at the Hotel Royal in Évian, France the Dominican Republic was the only country that agreed to widen their immigration quotas and open their doors as a safe haven to fleeing European refugees.

One of the original properties deeded to the Jewish community through DORSA (an acronym for the Dominican Republic Settlement Association), the current baseball field is situated in the center of town directly across the street from the original Sosua synagogue and a small museum. First used as the overall recreational field for football (soccer) and other sports for the growing refugee community and native Dominicans in the surrounding area the field has seen a lot of action in 75 years. 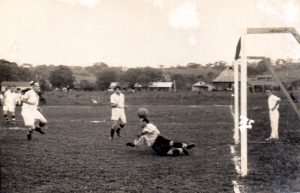 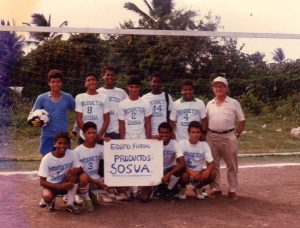 For the past 30 years, all baseball operations at the Sosua Community field have been managed by the Rosario brothers, Frank and Juan, having officially established the Liga Juan Rosario in 1994. Assisting them in this has been their nephew Melvin “Bodega” Castillo. For the past ten years, Bodega has managed the “Pampers” division of boys aged 5-10 years old. This family’s comprehensive care and commitment to the youth players and the upkeep of the field and playing conditions have brought us to today. 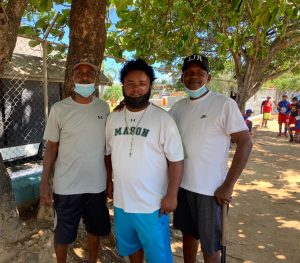 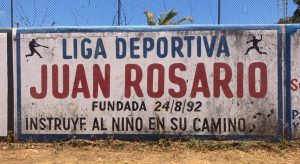 Over the years the “family run” field has seen its fair share of great ballplayers come through the area including a group of current minor league level players who frequently stop by the field to practice during the offseason. 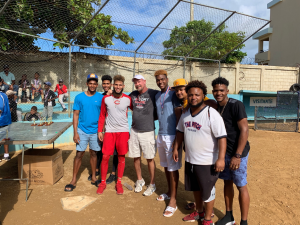 From L to R: in blue Jonny Brito, currently with the NY Yankees, wearing Cincinnati Reds gear is Danismel Tavarez, then Pitch owner Hugh Baver in Red Sox World Series shirt, then “Tinito”, signed with the Los Angeles Dodgers, with Bodega in the forefront, the others are all aspiring baseball players but not yet signed professionally.

Believing credit should be given where credit is due Pitch owner Baver emphasizes: “None of this would be possible without the profound vision and energy devoted by The Pitch Founder Russ Wieser who opened the small facility back in 2017 offering free swings to the local youth. After a tremendous amount of clean up, he converted the seemingly unproductive sliver of land behind the right-field wall into a place of refuge and constructive productivity for hundreds of young players who waited in line to take turns for the free 20 pitch session in “the cage.” 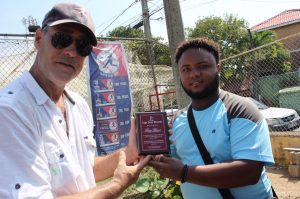 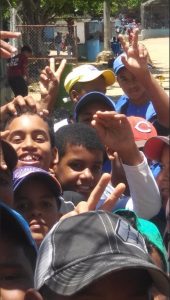 Baver first met Wieser at the Sosua ballfield back in December of 2018 and then again on multiple visits to the field throughout the first half of 2019. In mid-May of 2019, Wieser relocated to reside in Europe, leaving the facility in the solely capable hands of his day to day assistant Melvin “Bodega” Castillo.

Recognizing the complexities of managing The Pitch program from afar and with the facility in danger of complete closure due to lack of adequate funding in February 2020, Weiser sold Baver the assets and the rights to the Pitch, which Baver now owns and manages.

There was no financial assistance offered to either the Sosua municipal Field or The Pitch via the previous Mayoral administration. Baver now looks forward under the direction and leadership of new Sosua Mayor “Willy” Olivences to find sustaining sources of funding for this vital beneficial community program that has consistently served our youth here.

As a testament to the value of the batting cage, Russ’s vision paid dividends as last year’s 2019 Dominican Little League Champions practiced at the field here and took many practice swings at The Pitch facility. 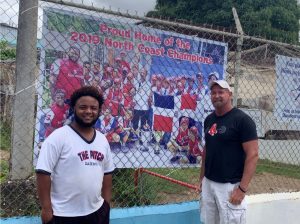 Now that the country and community are beginning to re-open and the presidential election is over, the stage is set for an end of the month or early August Pitch rededication ceremony at the Sosua community baseball field.

With an exact date and time forthcoming, the rededication ceremony will be keynoted by Sosua Mayor Olivences and attended by other Dominican leaders and special guest dignitaries. It will also feature naming the Pitch training facility in honor of Dominican and MLB Toronto Blue Jays World Series great Tony Fernandez.

Next up: “Sponsors fund hope for the future.”