Many are encouraged to take the third Pfizer dose 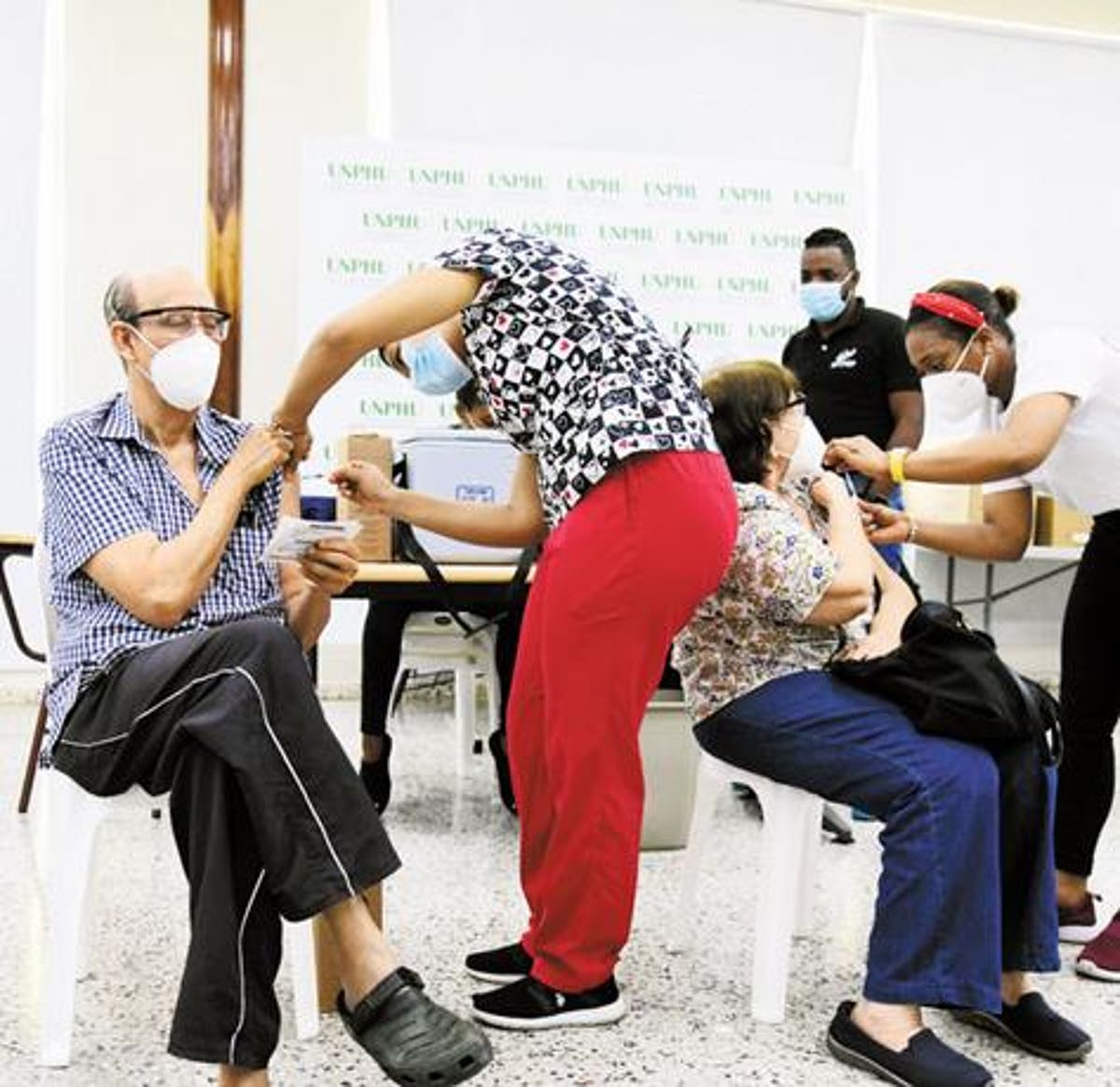 Few but sure, the first citizens, over 70 years of age, with comorbidities and members of the health personnel, began to arrive as of this Thursday at the different covid-19 vaccination centers to apply a third dose.

This, after the government announced last Wednesday that the inoculation would be extended to a third jab, it would be optional and that the process would begin “immediately” to face the threat of the new variants of the virus.

Antibody deficiency, boosting immunity, and setting an example are some of the reasons that motivated attendees to put up their arms and roll up their sleeves once again to be vaccinated.
Manuela, for example, recently completed two months since she was given the Sinovac vaccine and after monitoring her antibodies, she noticed that she did not have any.

“What happens is that we had the count done and neither of us have any. It was as if we did absolutely nothing,” she said while waiting for her turn at the vaccination center at the Olympic Center. Manuela noted that after being vaccinated for the third time, she would go to repeat the analysis.

On his side, Dr. Erwin Garcia emphasized that “common sense” led him to be inoculated for the third time.

“If we got the first two in a state of emergency and without having finished the studies and after millions of doses given we know that we are still not one hundred percent protected, why not get a third one that millions have already received to improve our immunity status… that is called common sense,” said the doctor.

By 10:00 in the morning, according to Dr. Moises Figuereo, the person in charge of the day’s activities, who works daily in the karate pavilion of the Olympic Center, ten people had already been immunized, four of whom were from the health sector.

UNPHU
At the Pedro Henríquez Ureña National University (UNPHU), as of 11:00 am 17 people had received the third dose. Norka Diaz was immunized to “increase protection” for her delicate health situation due to her diabetes and cancer surgery.