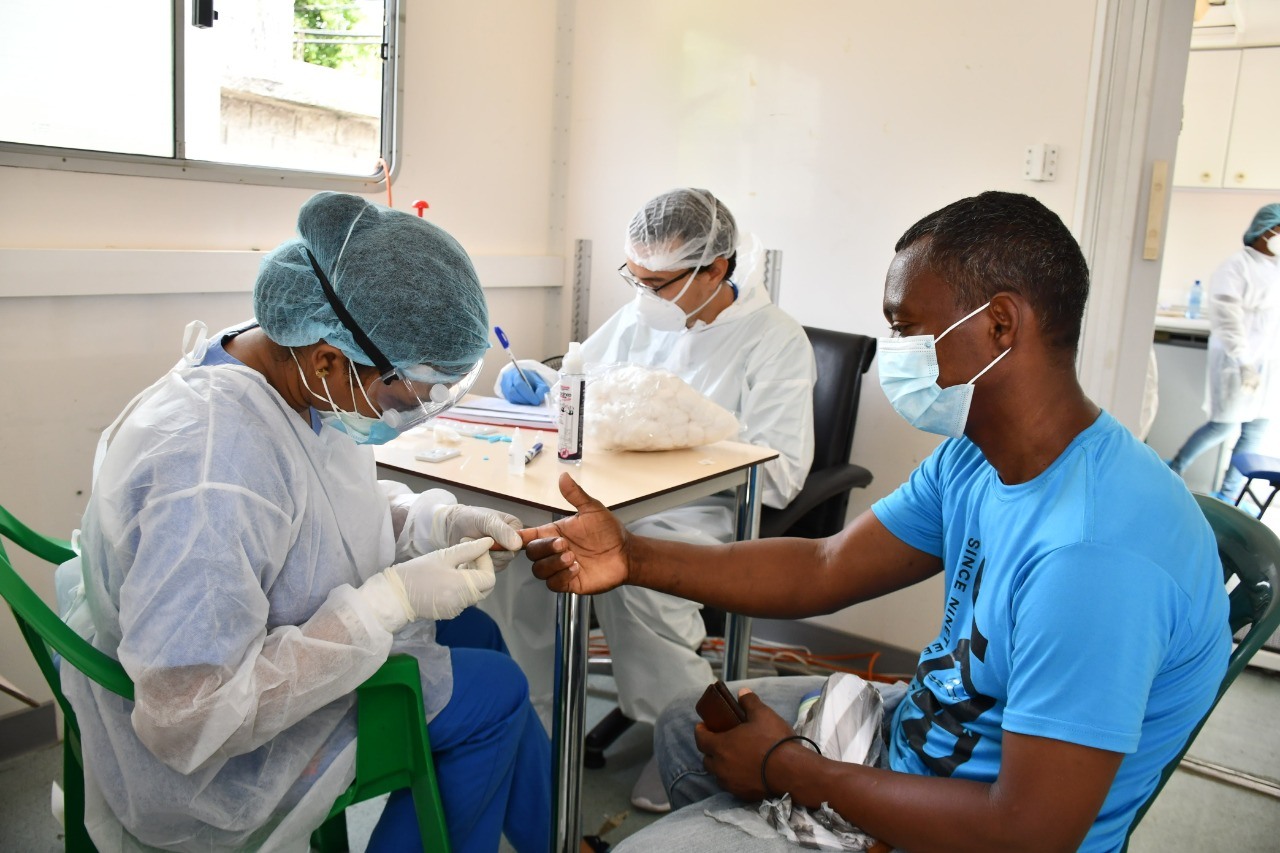 Cites five indicators that demonstrate the high activity of the virus

The high positivity shown by most of the provinces of the country with percentages ranging from 10 to 31% and the dynamic behavior of the Covid-19 virus in the national territory in the last month is clear evidence that despite all-time high levels of national vaccination, the Dominican Republic is in the development stage of the fourth wave of the pandemic.

This was stated by the epidemiologist-health specialist Carlos Feliz Cuello when he showed the positivity results in the country’s main provinces, among them 23, which he has been monitoring daily since the beginning of the pandemic.

The specialist emphasized that five epidemiological and sanitary indicators demonstrate that the country faces the fourth wave of the virus. In addition, he cited the increase in the number of cases in the last month and the sustained increase in positivity in the previous month and a half despite coercive vaccination measures taken by the government.

In addition to this, there has been an increase in the incidences in the 23 provinces monitored in the last month and a half; the constant increase in the percentage of occupation of intensive care units (ICU) and ventilators, as well as the increase in the availability of beds in the public and private sector.
To this panorama, he adds, the low number of diagnostic tests performed per day in the provinces and the health policy of the Health Cabinet.

He said that the country is in a delicate epidemiological and sanitary situation, but that the authorities seem to be unmoved, so he reiterated that he foresees that, in December, there will be an even more complicated situation so that it will be necessary to return to the restrictions of mobility. “This is what has led me to raise the concern of having a closed and sad Christmas,” he said.

The saying goes “SEEK the truth and you shall find it” –and NOT that you find the truth by passively ACCEPTING what authorities tell you is the “truth” like herd animals unthinkingly obey their shepherds’ orders. Yet almost nobody ACTIVELY SEEKS the truth, they only PASSIVELY ACCEPT as “truth” what the authorities tell them and so become UNthinking members of “herd stupidity.”

Do YOU actually SEEK the truth or are you a mindless member of “herd stupidity”?

If you don’t stand up for the unvaxxed now, you wouldn’t have stood up for the Jews then.” — Paul Rosenberg