This is the water situation in Greater Santo Domingo 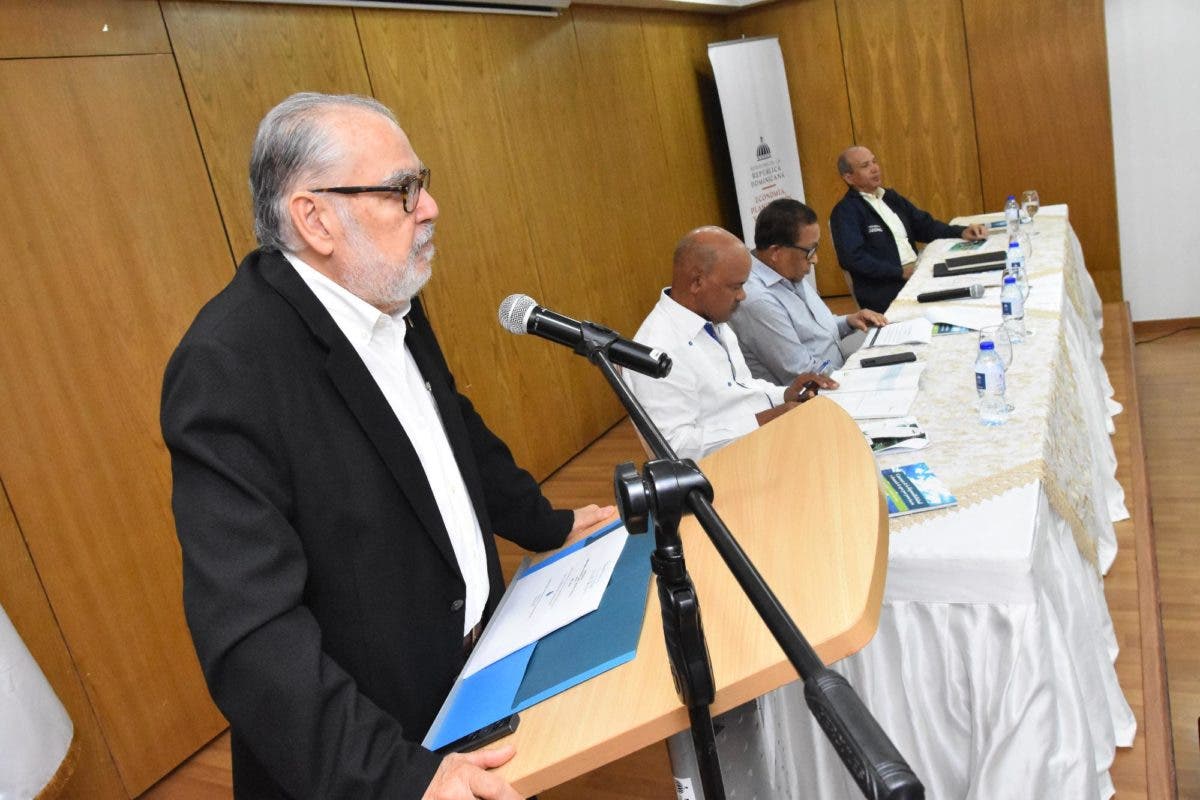 The Minister of Economy, Planning and Development, Miguel Ceara Hatton.

The Ministry of Economy, Planning, and Development, coordinator of the Water Cabinet, carried out the consultation of the “Pact for Water” in the province of Santo Domingo to finalize a document through social and public consensus.

The event, headed by the Minister of Economy, Planning, and Development, Miguel Ceara Hatton, together with the members of the Water Sector Cabinet and members of the Greater Santo Domingo Water Thematic Table, aims to present the National Commitment Proposal for a “Pact for Water 2021-2036” and the Hydrological Diagnosis of the province, to build a country with water security for all Dominicans.

During the act, Minister Ceara Hatton explained the “Contextualizations on the water sector in Greater Santo Domingo” to improve the quality of life of the people.

The economist stressed that through consultations in all the country’s provinces, their needs are determined based on the initial diagnosis, including information, analysis, and deficiencies.

He pointed out that with this meeting, 31 provinces are added to the consultation work with society on the problem of water.

At the end of the Elías Piña province, the final results will be sent to the Economic and Social Council to complete a document that genuinely reflects the population’s felt needs to turn it into a political consensus and a long-term state policy.

“We are looking for a solution to a problem that unfortunately will only have a long-term solution due to its size and complexity, the water problem is very difficult to solve in a short time and requires an investment of more than 8 billion pesos,” assured the Minister Ceara Hatton to the local media.

Among the challenges presented by Greater Santo Domingo are the recovery of 64% of the water currently delivered and not used; an increase in the coverage of drinking water in quality, quantity, and opportunity to 95% of the population; an increase in the coverage of sanitary sewerage and treatment plants to 60%; eliminate the causes of the degradation of the quality of the bodies of surface and underground waters and the marine coastline.

Also, increase the appreciation of the water resource by citizens; develop a water culture in the population; achieve governance of water resources to an effective, stable, and legitimate level, and go from 32% regulation to 40%.

Problems of the water resources of Greater Santo Domingo

According to the diagnosis carried out for Greater Santo Domingo, eight main problems were identified from the variable critical causes, such as insufficient satisfaction of the population regarding the demand for drinking water in quantity, quality, and timeliness; Insufficient infrastructure for wastewater collection and treatment; limited regulation and storage infrastructure (dams); degradation of the quality of bodies of surface, underground and coastal waters.

As well as the generation of diseases of water origin, both due to the consumption of poor quality drinking water and due to contact with contaminated water; Increasing risk for the population associated with climatic events; Absence of governance for the good use of water resources and Scarce valuation of the water resource.

It is recalled that since January 2022, the Cabinet of the Water Sector and the Ministry of Economy, Planning, and Development have carried out the socialization and consultation process of the National Water Pact at the provincial level. To date, the pact has been socialized in 30 of the 32 provinces, with the participation of official institutions, private sector entities, and social organizations linked to the water sector.

The meeting held at the Ministry of Economy facilities was also attended by Eduardo Julia, Deputy Minister of Environment and Natural Resources, and Wascar Martínez, Deputy Director of the National Institute of Hydraulic Resources.