Paliza: President to declare tomorrow Monday as non-working day due to Hurricane Fiona 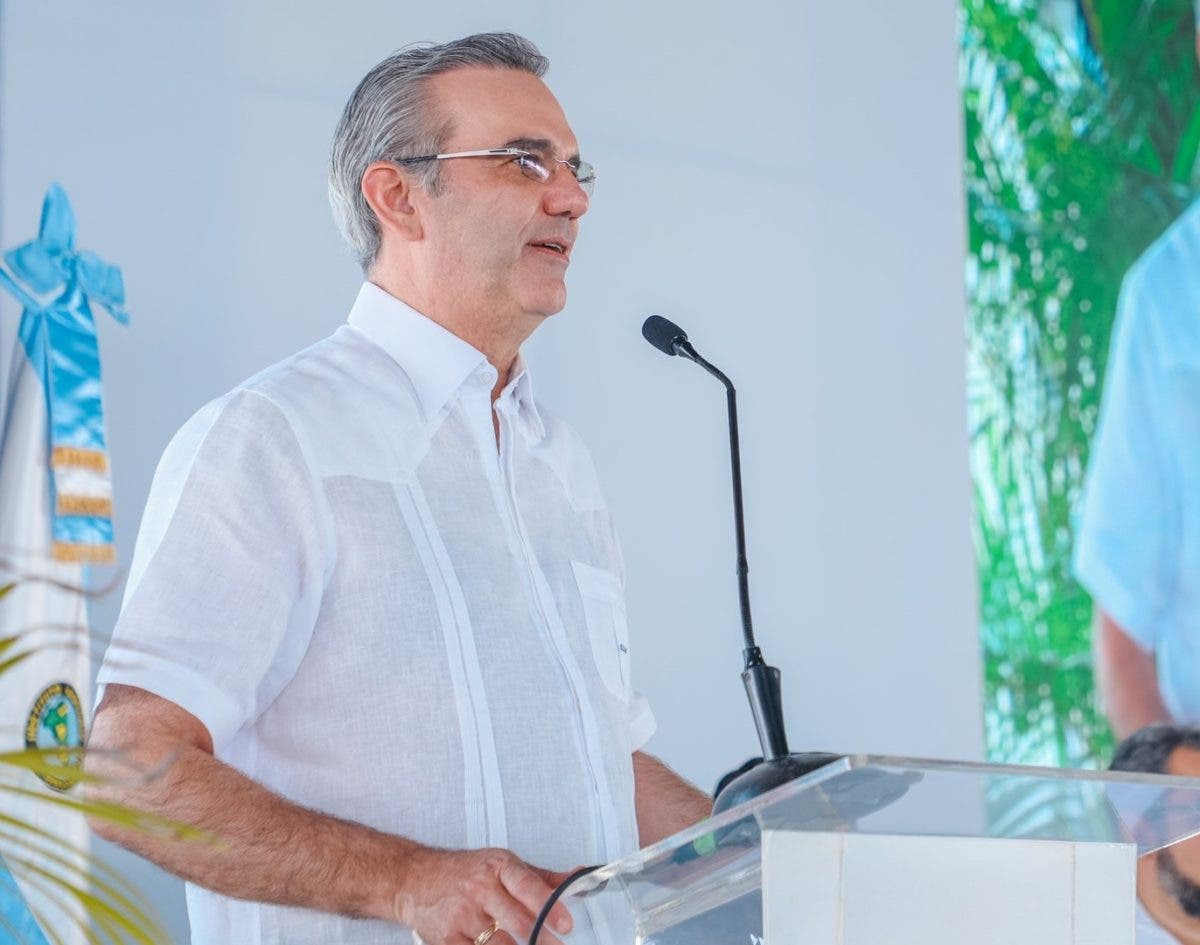 President Abinader postpones his trip to wait for the passage of hurricane Fiona.

The administrative minister of the Presidency of the Republic, José Ignacio Paliza, announced that President Luis Abinader would declare this Monday as a non-working day due to the passage of hurricane Fiona through the national territory. Likewise, the official declared that the president postponed his trip to the United Nations General Assembly next Tuesday, which was scheduled for this Monday.

Meanwhile, the director of the Emergency Operations Center (COE), Juan Manuel Méndez, and the other authorities of the civil protection organizations revealed that the phenomenon Fiona is at the moment 240 kilometers away from Saona Island with a translation speed of 13 kilometers per hour.

In addition, they said that Fiona reached category 1 with winds of 130 kilometers per hour and 20 kilometers in the interior of the area that will begin to be felt directly in the early hours of Monday morning; however, the rains and winds of the phenomenon are already being felt in the northeastern, eastern and southeastern regions of the country.

In addition, the authorities indicated that the whole country is still under meteorological alert due to the passage of hurricane Fiona.

The director of the Emergency Operations Center (COE), Juan Manuel Méndez, instructed this Sunday the civil protection, relief, and rescue organizations to carry out mandatory evacuations in vulnerable areas of the provinces under red and yellow alert due to the passage of storm Fiona which is expected to arrive this Sunday to the territory of Puerto Rico and to reach the Dominican Republic by the early hours of Monday morning.

On Tuesday, our territory will continue to be quite humid and unstable due to the cloudiness associated with tropical storm Fiona. Showers, thunderstorms, and wind gusts are forecast, especially over the north, northeast, northwest, southeast, southwest, and Central Cordillera regions.