Mantequilla confesses that he owes RD$150 million to 600 people 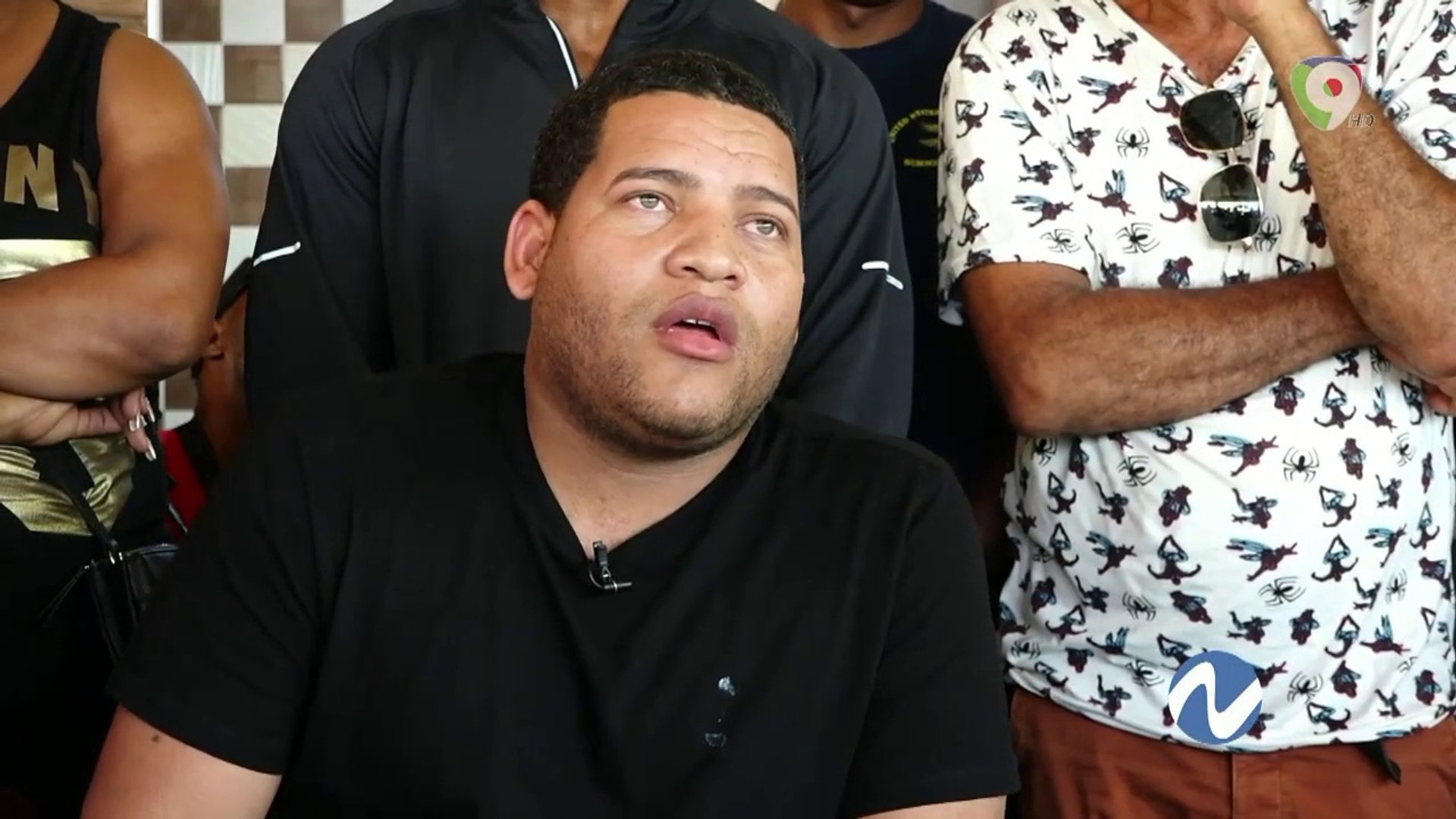 Wilkin Garcia Peguero, also known as “Mantequilla,” the owner of the company 3.14 Inversiones, revealed that he owes 600 investors, who put money into his company with the expectation of getting back twice as much as they put in, about 150 million pesos. He admitted that he is not able to pay the entire amount back in a radical way, despite the fact that the Reserve, Popular, and Scotiabank banks returned the money he had saved and closed his accounts. “Because this is an investment company,” he explained, “we are working with that little capital, and that is why we do not have the ability to directly return all the money to that group of investors.”

He assured that he works with money, so if there are no investors, the alleged “magic formula” that he claims to have to multiply currencies cannot work. “What investors do is bring money,” he said when speaking of the so-called formula. He also reaffirmed that his office, which is open and run by a woman he identified as Diana Guaba and who he said is in charge of “the payment process by stage,” which entails returning the capital to the investors in accordance with the investment date and amounts, is situated in Sabana Grande de Boyá, Monte Plata province. Garcia Peguero reiterated his plea for patience, saying, “According to our projections, as of today, in 30 days we will not owe a penny in Sabana Grande de Boyá.”

Garcia Peguero claimed he was the target of a malicious campaign that “stopped” investments in his 3.14 company, causing them to “fall into a semi-pyramid.”

Why hasn’t he been arrested for fleecing the fools who gave him their money?