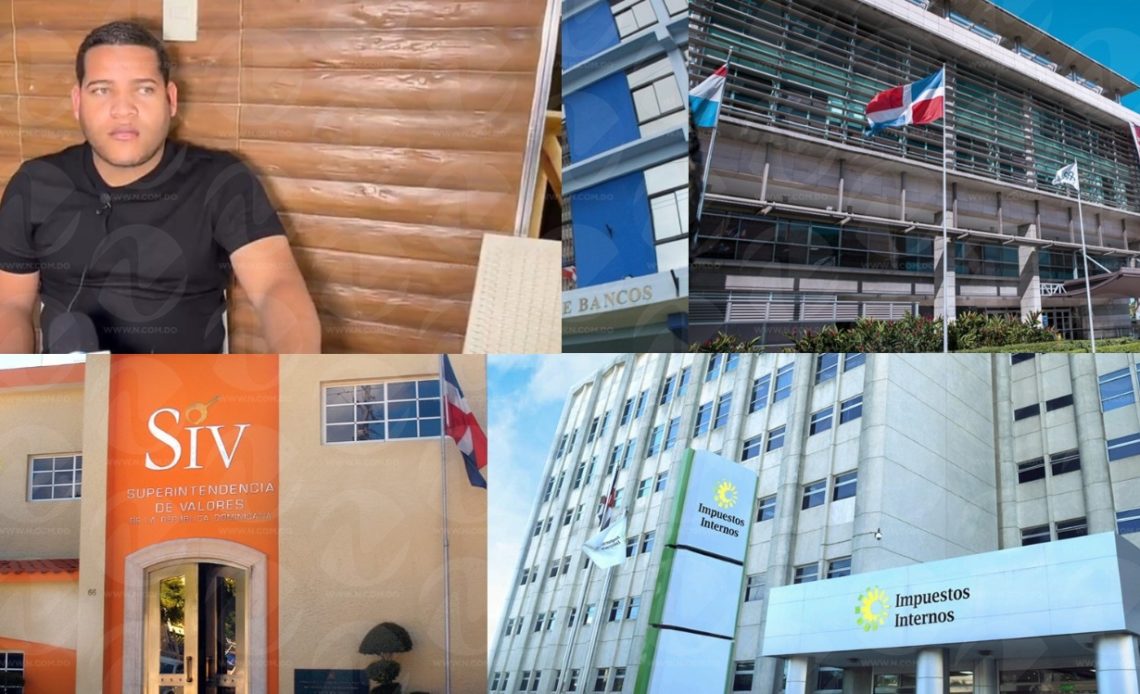 The General Directorate of Internal Taxes (DGII) reported this Wednesday that representatives of the organization visited Wilkin Garca Peguero, also known as Mantequilla (butter), and his partner Nelson Samuel Castillo Acevedo, who were summoned to the organization’s headquarters to listen in their capacity as citizens and taxpayers, as well as the pertinent declarations and explanations regarding the business they conduct. The institution said in a statement that these actions were taken as part of a “intelligence project” that is being developed to normalize and prevent distortions in the sector for luring investment in mobile and immovable property and their analogs.

According to the information provided by the DGII, the actions were completed in coordination with the Public Ministry’s Tax Crimes Investigation Unit, the Specialized Attorney for Financial Crimes, ProConsumidor, the National Directorate of Investigations, the Superintendence of Securities, and the Superintendence of Banks. The deadline for presenting Mantequilla is not stated in the notice. Due to its “success,” the proprietors of the company 3.14 Inversiones World Wide SRL, of Mantequilla, have said they plan to expand offices elsewhere. The company is now located in the town of Sabana Grande de Boyá, province of Monte Plata.

The right of Mantequilla and his companion to attend the invitation in person, accompanied and helped by a legal expert or by any other professional branch of their choosing, was made known to them. The Mantequilla phenomenon keeps growing, and hundreds come to him in order to “double” their money deposits despite the authorities’ warnings that the operation of what he calls the “Dominican Albert Einstein” is a pyramid scheme.

Mantequilla has even been seen delivering a speech on financial literacy at the Sabana Grande de Boyá school, a move that has drawn criticism on social media.