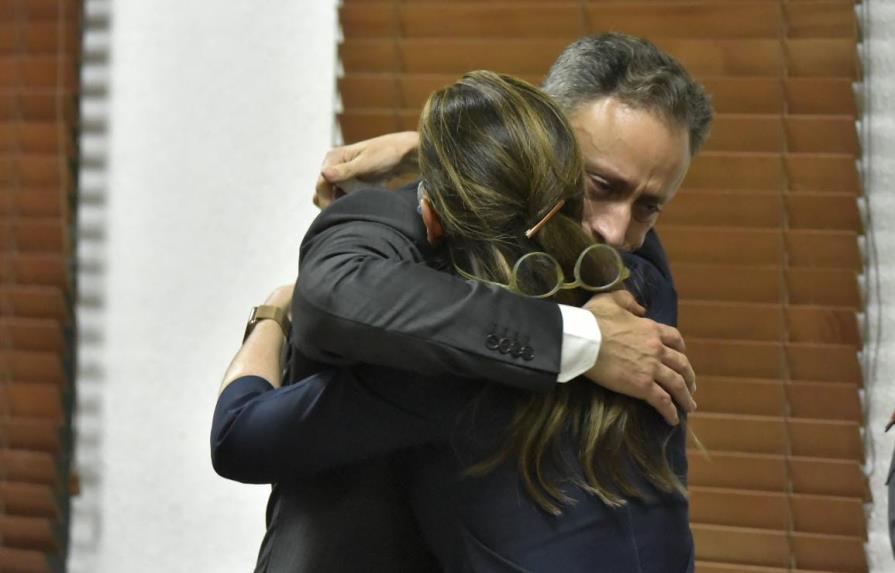 After 18 months in preventive detention, Judge Amauri Martinez ordered the termination of preventive detention in favor of the former Attorney General of the Republic, Jean Alain Rodriguez, granting an economic guarantee and home detention. The magistrate of the Third Investigating Court imposed a RD$50 million economic guarantee through an insurance company, an impediment to exit, house arrest, and the placement of an electronic shackle on Rodriguez. The decision will be read in its entirety on February 15 at 3:00 p.m. Rodriguez is the main defendant in the Medusa case, which involves 41 people and 22 companies and would have required more than RD$6 billion in Dominican State resources.

During the hearing to end preventive detention, assistant prosecutor Yeni Berenice Reynoso accused him of obstructing the judicial process in a variety of ways, one of which was an alleged offer of one million pesos to witness Rainieri Sánchez Medina. Reynoso told the judge of the National District’s Third Investigating Court that the million pesos were offered as long as he did not testify. “In the case of witness Luisa Montana, she visited him, which prompted us to investigate a lawyer from that bar, because there had already been multiple complaints of obstruction,” said the director of Public Ministry Persecution.

Rodriguez was arrested on June 29, 2021, and has been held in Najayo Penitentiary in pretrial detention since then. “I am innocent until there is an irreversible sentence,” Rodriguez responded during his court appearance. According to the Special Prosecutor for the Prosecution of Administrative Corruption (Pepca), the former prosecutor is accused of committing at least 13 crimes. The main accusations are money laundering, criminal association, bribery, and diversion of funds that increased his assets and served to illegally finance political campaigns.

Once out, Jean Alain Rodriguez in home detention will have all manner of communication available to him, including contact with visitors to help fulfill his agendas. Is this a risk the government wants to take? Prosecutor Yeni Berenice Reynoso knows there is a risk.