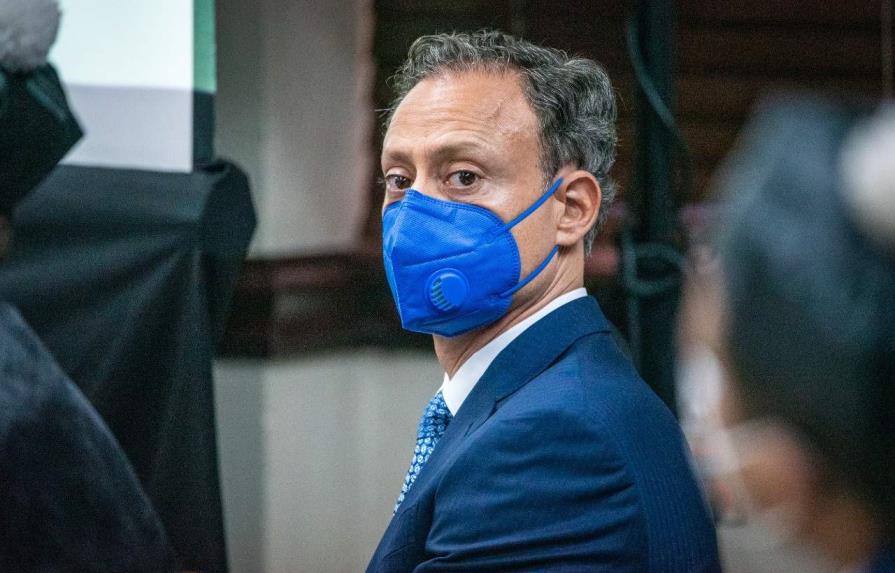 Former Attorney General Jean Alain Rodriguez’s defense said he was confident that the judge of the Third Investigating Court of the National District, Amauri Martinez, would respect “the rights of the accused” and end the preventive detention that is weighing on him. Martinez will hear today the request to end the measure of coercion issued to Rodriguez 18 months ago, a time that, according to his lawyers, has already “expired” because it is the maximum allowed by the Criminal Procedure Code. One of Rodriguez’s lawyers, Gustavo Biaggi, stated that the Public Ministry “wants to prolong Jean Alain’s stay in jail at any cost,” and that he deposited some documents with the Third Investigating Court yesterday for this purpose, but they have not been notified. “We don’t know them; I believe it must be to postpone the hearing on the defendant’s request for dismissal,” Biaggi explained.

The former prosecutor is being held in the Najayo-Hombres Rehabilitation Center on charges of leading a network that is accused of stealing more than 6,000 million pesos from the institution he directed, a case in which three other detainees are also being held. The alleged plot, which involves more than 60 defendants, including natural and legal persons, is accused of criminal association and administrative corruption, high-tech crimes, money laundering, and terrorism financing, as well as bribery. The other three defendants in the case are Javier Alejandro Fortaleza Ibarra, the former director of Information Technology and Communication for the Public Ministry; Jonathan Joel Rodriguez Imbert, the former administrative director; and Alfredo Alexander Solano Augusto, the former administrative deputy director of the Public Ministry, who have also spent a year and six months in prison.

Jean Alain Rodriguez is the only former official detained in pretrial detention from the previous government administration. Others currently being processed in the Antipulpo, Coral, and Coral 5G cases, as well as those accused of National Lottery fraud, have had their prison terms varied due to house arrest since the middle of last year. Alexis Medina Sánchez and others listed in the Antipulpo network were the first to be modified for being the first detainee under the current government administration. The last was William Lizandro Rosario Ortiz and Eladio Batista Valerio, who were among those charged in connection with the Lottery scam.