Change, Cuba and the internet – part 2 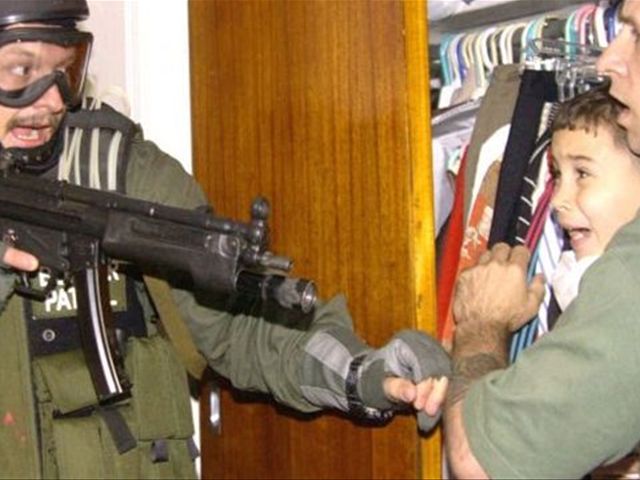 When itcomes to Cuba what is often missed is that its government’s primary focus isnot on the process of normalising its relationship with the US, but on the farmore fundamental domestic reforms that are gradually changing the country’spolitical and economic model in ways that are intended to better deliver itsobjectives.

For therest of the Caribbean this is significant because it means that Cuba, far from allowingitself to be embraced by the US, plans to continue to resist Washington’s influence,defend its national values and independent global outlook, and continuedeveloping its own social thinking.

To put this in perspective, consider the recently quoted words of EliánGonzález, who was the subject of a custody battle in 2000 and who now appearsto be emerging as a national role model for Cuban young people.

In an interview with Granma, the Communist Party daily,he said this about the future of Cuba: “Sometimes young people believe that ifwe as a socialist country were to give way to capitalism, we would become adeveloped country like the United States, France, Italy… But we must be clearthat if Cuba ceased to be socialist, it would become a colony of the UnitedStates; like Haiti a poor country, much poorer than it is, and lose everythingit has achieved.”

This ofcourse is not to deny, or incompatible with the now widespread sense ofoptimism among almost all Cubans about change and renewal that detente maybring; but to try to inject a degree of realism into what has been written, andto try to understand what this alternative way of thinking about what ishappening may mean for Cuba

Few inthe region follow day to day developments within Cuba or read its increasinglyinformative and diverse media, so have little basis on which to judge or form ameasured view on the type of country Cuba may become.

In thisrespect a debate that requires much closer attention concerns the future roleof the internet and social media, and goes to the heart of what the country willbe like when a new generation starts to take over around the time thatPresident Castro steps down in 2018.

Over thelast few months there has been something close to a national public debate thathas made clear that for Cuba, beyond the practical problems of deliveringconnectivity, defining the purpose of the internet and its availability suggestexistential tensions in a society in which many of its young want morematerially and to have greater freedom to access the wider world.

InFebruary, Cuba’s First Vice President, Miguel Díaz-Canel, speaking to around11,000 mainly young professionals largely by video conferencing at the end ofthe First National Workshop on Computerisation and Cyber-Security, effectivelyestablished the political guidelines for a discussion on future Cuban Internetand social media use. In a long and detailed speech he noted that rights andresponsibility must co-exist, must be applied in relation to the Internet and should bea part of the process of national cultural development reflecting Cuban values.

Since then the debate has broadened.

On June 7, at an international conference, AbelPrieto, an advisor to President Castro and to the Councils of State andMinisters and a former Minister of Culture, criticised the way in which theinternet had developed internationally, suggesting that the world isexperiencing a devastating crisis of culture, “with an industry that mixeseverything, with or without value” and which has “failed to establish ahierarchy between the frivolous or the profound, culture or the classical”. Hesuggested that the entertainment industry had contaminated the industry ofinformation. This meant, he said, that the relevant facts were omitted or, whenspread, were immersed in a stream of collateral content.

This view is of course far from most people’s view of theinternet and one suspects not that of many young Cubans who happily mix idealism, patriotism andsocial commitment with wanting the same freedoms and information as theirglobal counterparts.

It was therefore not surprising that the Internet was anissue debated at both the recently held Congress of the Young Communists and inthe committees of a recent Cuban National Assembly meeting, where, fromreports, it appears direct questions were asked about trust, access, cost and availability.

In response, the Deputy Communications Minister, Jose Luis Perdomo, reportedly toldparticipants: "Cuba has been and is determined to connect with theworld”. The Cuban government’s priority,he said, was to ensure that ICT becomes a sector of strategic development forthe nation, to strengthen it as a knowledge-based economy, making significantcontributions to exports and the domestic economy and facilitating broad accessto digital content and services for citizens.

Hestressed that among the main barriers to overcome were financial constraints,investment in infrastructure, insufficient capacity in the access network, ahigh level of technological obsolescence, and a range of technical issuesincluding poor territorial coverage and achieving a reasonable level of cybersecurity. With a view to 2020, he said,Government will work to bring Internet connectivity to homes and a range ofessential institutions.

But whatit appears the debate has so far not resolved is an issue reportedly raised atthe Youth Congress by a senior representative from the elite University ofInformation Sciences (UCI) who, loosely translated, made the following point: "Maybetoday there is still a lack of ICT, but there should be no concern that youngpeople have access, because it has been shown that our youth are able to accesssocial networks and defend the values ??and training that we have."

Change and how it occurs in Cuba is of course for theCuban people alone, but the internet and social media may well become the issuethat defines culturally and politically how the country seeks to improve andupdate its system.

The outcome it seems will very much depend on how itmanages to develop an approach that combines the personal freedoms andindividualism that the internet and social media imply, with theresponsibilities, cultural values and security that the state requires.

In the end this would appear to come down to aquestion about the level of trust Cuba is willing to place in its well educatedyoung people.

This is a debate that deserves much wider attention notjust in the Caribbean but in the world beyond.

This is part two of a two part column on Cuba,change and the Internet