Visa corruption in the US Embassy in Santo Domingo: Revelations, allegations and retraction 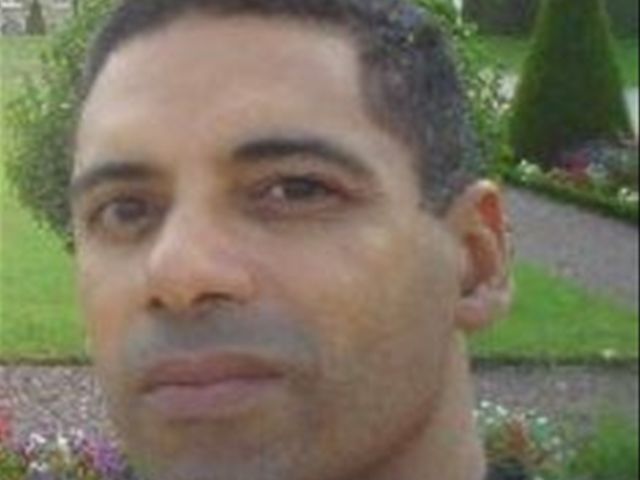 On 7 August 2015, Dominican Today, awell-known English-language newspaper which has been published for a decade inSanto Domingo, Dominican Rep., reported that a "Visascandal" involving the issuance of US visas in exchange for money hadshut the United States Embassy’s Consular Section in Santo Domingo.

The article was based on allegations madein a long-running reputable TV program by commentator Aridio Castillo, who haspracticed journalism for 37 years. The allegations gave specific details, suchas the amount of money paid for a visa, the number of fraudulent visas that hadbeen detected, the number of visa officers involved, and the involvement of theFBI.

Prior to publishing the story, the writerand publisher of Dominican Today made numerous calls to the Embassy, which wereonly answered by a machine. He did not receive a response from the Embassy,even after his article had been published.

It is relevant to point out that formerconsular officer John Allen Cushing revealed in a2013 article by The Association for Diplomatic Studies and Training (ADST) thatduring his tenure in the same Embassy “guys were trading visas for the favorsof young ladies” and that “Sex has always been a big problem”. The articlemakes no mention of any punishment to any of the perpetrators of these actions;or whether they were even transferred to different duties.

The week following his allegations, Mr. Castilloretractedthem with an apology, implying that his source, whom he had deemed trustworthy,had backed down.

The retraction, however, does NOT end theissue, because it is in principle possible that a journalist, a source or evena court witness be coerced or induced into withdrawing allegations that may inwhole or in part be true. For example, a “source” may be an indiscreet employeewho upon being found out, accepts a deal to withdraw his revelations inexchange for leniency.

The Embassy’s handling of these allegationsin fact contributes to fuel suspicion that the withdrawn allegations may havebeen at least partially based on true developments.

Upon learning of these allegations, thisauthor searched for any official press release or written statement from theEmbassy on this matter, but found none. Several requests through the Embassy’stwitter account ( @EmbajadaUSAenRD) for any such statement went unanswered for several days. An answer came afterthe request had been escalated to alert some of the Embassy’s Washingtonsupervisors within the Executive and Legislative branch of the U.S. government.

The Embassy’s answer did NOT point thisauthor to any written official statement previously given by the Embassy aboutthese allegations (as has been requested). The Embassy simply said“these allegations were false and the journalist publicly apologized to theEmbassy in Aug”.

Unfortunately, the “blanket” statement“these allegations were false” is nearly useless from the point of view oflogic. To see why, consider the accusation: Peter stole 3 apples and 5 oranges.If the statement “that allegation is false” is applied to the previousaccusation, many possibilities in which Peter has done something wrong remains,such as (a) Peter stole 5 apples and 3 oranges (the accuser had mismatched thenumbers to the objects), (b) Peter stole 3 pineapples and 5 tangerines (theaccuser had the right numbers but the wrong objects) (c) Peter stole nothing,but rather raped and murdered the store clerk (he committed a different muchmore serious crime than accused), etc., etc. Likewise, the Embassy’s tweet“these allegations were false” leaves open the possibility of seriouswrongdoing in the issuance of U.S. visas as alleged by Mr. Castillo, even ifthe specific details provided by him were inaccurate.

Furthermore, the absence of an official“press release” addressing the allegations seems at odds with theirgravity and the relatively good standingof the media outlets involved. Likewise, it appears that nobody from theEmbassy visited the TV program concerned (for a live on-camera denial), norwent to any other media outlet to address these allegations (as done recentlyby the Ambassador and his husband when they visiteda TV program to address criticism by the Dominican Cardinal).

In all, it seems clear that the Embassy hasshown extreme reluctance to directly address in written or recorded form theseextremely serious allegations of corruption within its walls. It is a safeguess that the people of the U.S. would find reassuring that the Embassy moreclearly address the mentioned allegations, and even more importantly, that itopenly discuss whether it has in recent years detected ANY wrongdoing byits consular personnel while performing official duties. This would furtherstrengthen its calls for transparency and against corruption in the Dominicansociety.