Dominicans win back the most impressive beach, definitively 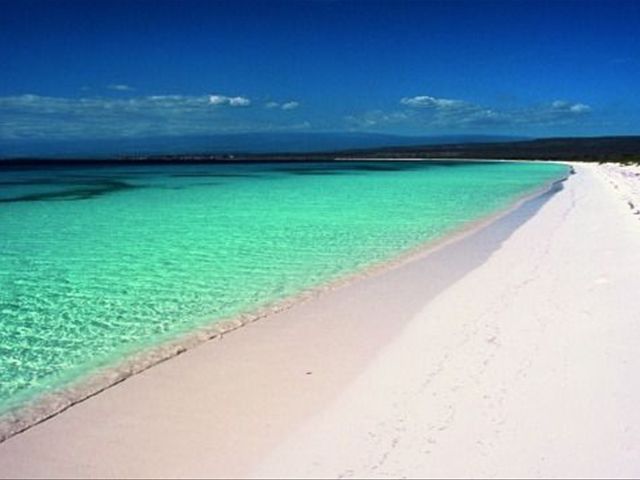 After the hearing Acosta tweeted that her colleagues in theState’s defense team worked hard for the win, for a ruling that cannot beappealed since the Supreme Court had already heard it.

She noted that judge Beard had declared void all property transfers,transactions, surveys, subdivisions, consolidations and any operation since1990, year when the Dominican Agrarian Institute (IAD) then headed by JaimeRodriguez Guzman fraudulently issued 1,200 titles to around 600 alleged farmersfor lands located at Bahia de las Aguilas, southwestern Pedernales, where only iguanas and hardyweeds grow.