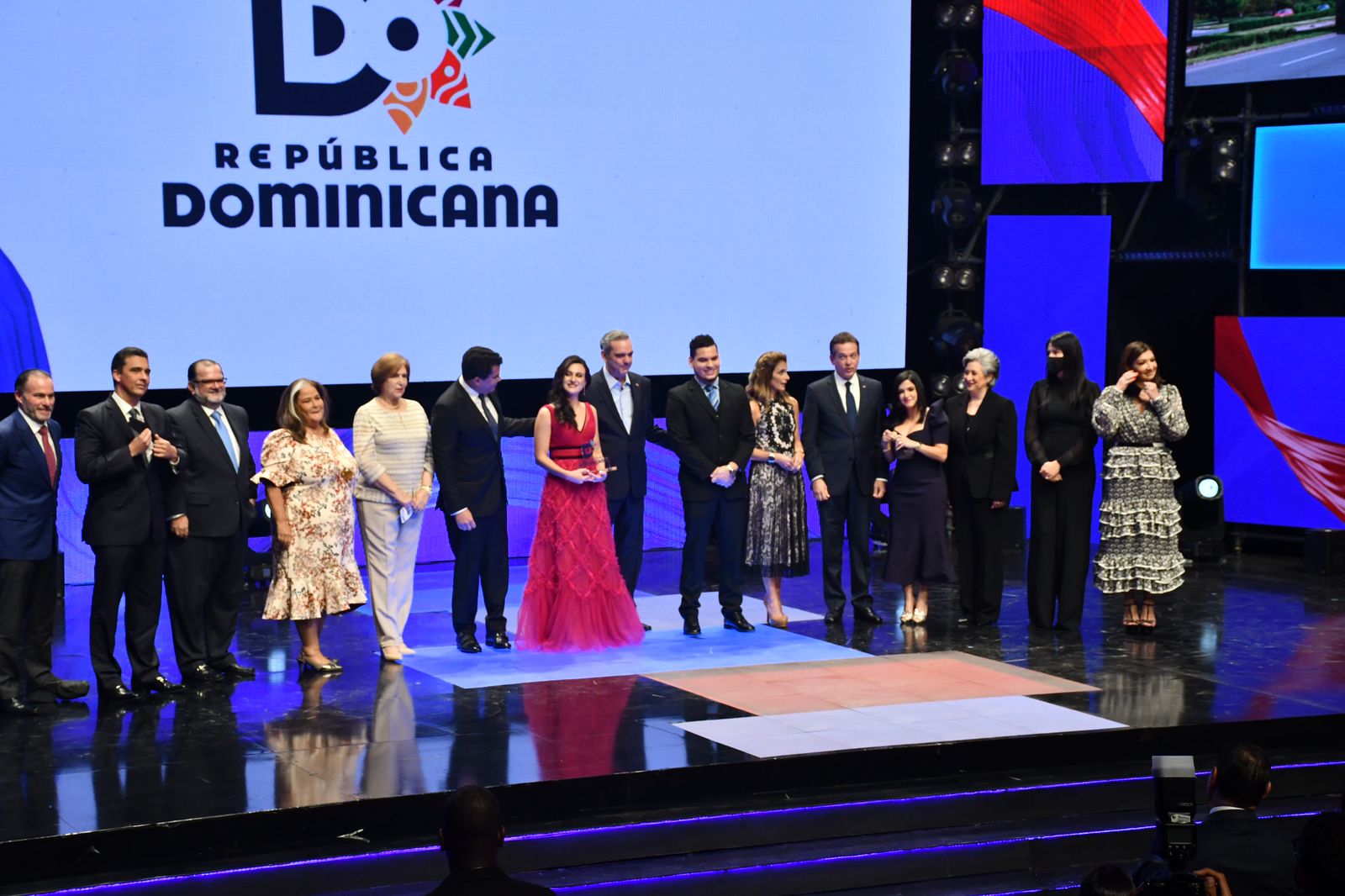 Santo Domingo .– Graphic designer Isabella Fernández is the winner of the creation of the new Country Brand logo, with her proposal ‘Brazos Abiertos’”(Open Arms).”

Fernández was awarded RD$3.0 million. She won 53% of the votes and beat Alejandro Soto, who had presented the “Infinite Country” logo.

The selection was made last night during an event held in the Eduardo Brito room of the National Theater, which was attended by President Luis Abinader; the first lady, Raquel Arbaje; the Minister of Tourism, David Collado; Ligia Bonetti, representative of the private sector in the Multisectoral Commission, among other officials and personalities.