IDAC: Dominican airports normalize flights to the US and Canada 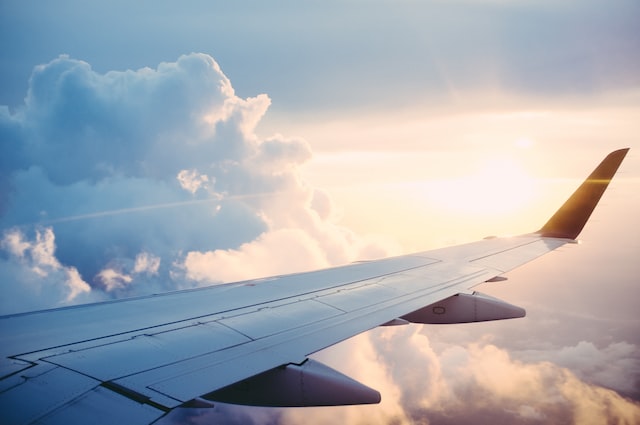 The Dominican Institute of Civil Aviation (IDAC) has reported the resumption of regular flights that had been halted due to the winter storm Elliot, which had recently impacted the Eastern United States and several Canadian cities. Héctor Porcella, interim director general of IDAC, revealed that all international airports in the country reported the normalization of flight traffic with cities in the United States and Canada where restrictions on aeronautical operations had been imposed due to the atmospheric phenomenon.

“We have received information since the early hours of Tuesday that the cold storm has begun to weaken both in the United States and in Canada, facilitating the normalization of flights connecting the Dominican Republic with those countries,” Porcella said. He stated that no situation affects the entry and exit of passengers at national airports due to meteorological reasons, which he believes is very good news for Dominican tourism and its goal of exceeding the historical figure of 7 million tourists in the year 2022.

“Despite the cancellation of 39 flights from the United States and Canada since Thursday of last week, the Dominican Republic is on track to record the highest number of aeronautical operations in December and throughout the year, as we recently announced,” said the interim head of the IDAC.

Sunwing flights to the DR, the most affected by winter storm

Imagining there is a lot of repositioning of aircraft and crews to adapt to passenger demand to/from the RD. Expect Southwest Airline flights will continue in the cancelation chaos.

Glad flights from other carriers to/from N.America to the country’s airports are “normalized”.

Hoping tourists who missed or will be missing flights have flight insurance to include coverage for hotel accommodations.

According to the most recent bulletin of the Department of Health’s Epidemiological Surveillance System...

The healthcare system has epidemics and disease outbreaks. It does not, however, address the...

Santo Domingo, DR A low incidence of viruses that weeks ago created pressures on...

Even though authorities continue to carry out cleaning tasks in La Zurza to contain...

The economic and health disturbances faced by the Dominican population, especially due to the...

WHO warns of high global cholera outbreaks and vaccine shortages

The world is experiencing an unprecedented number of cholera outbreaks in countries affected by...

The Dominican Republic has suspended sales to neighboring countries on other occasions.

Hubieres welcomes the Government’s decision to create 300,000 jobs for youth